Josiah Knutsen has joined BevMo!, the Conford, Calif.-based operator of 170 stores, as Senior Vice President of Merchandising.The 17 year grocery and retail industry veteran led marketing and merchandising for Albertsons Companies northern California division where he oversaw nearly 300 stores and a team of 120.

BevMo! Is a smaller operation with 170 stores in California, Arizona and Washington and a narrower focus on alcoholic beverages and related product categories such as specialty foods, snacks, gift items and cigars. In his new role, Knutsen will be responsible for all aspects of merchandising for the beer, wine, spirits and “&More” business lines, and will be heavily involved in pricing, promotion, planning and in-store merchandising, according to the company.

“As a customer-first retailer, we realize product and pricing is what drives traffic.  And to succeed, it’s critical to have the strongest merchandising team possible, one that is inspired by a transformative, innovative and results-driven leader. Josiah Knutsen is the ideal leader for this job,” said Dimitri Haloulos, Chief Executive Officer of BevMo!

While serving as Albertsons Companies Senior Vice President of marketing and merchandising, Knutsen led many key initiatives, including the implementation of Safeway’s processes into Albertsons’ divisions following their merger in 2015. He began at Safeway’s corporate offices in 2002 and has held many senior leadership positions throughout his tenure.

“Josiah’s track record at one of the largest retailers in the world is a clear indication that he is a supremely talented leader. We’re confident that his skills at executing, innovating and team-building will keep pushing this company to greater heights,” said Haloulos. 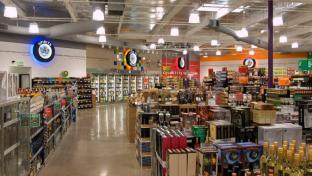 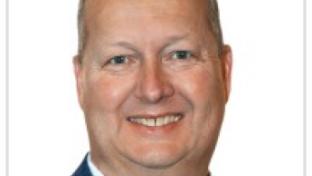 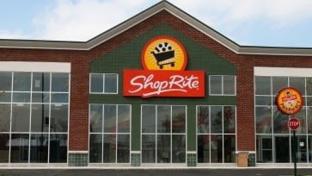