The company opens up its second Amazon Go convenience store as the company looks to expand its cashierless store concept.

Amazon has opened its second Amazon Go convenience store as the company reveals its plans to expand its cashierless pilot.

According to the Seattle Times, the company announced that the new store, near the Seattle Central Library at 920 Fifth Ave., opened at 7 a.m. on Monday.

People who have visited the pilot store, which opened in January on the ground floor of an Amazon building, will find largely the same experience at the new downtown store, according to Seattle Times.

Customers, who need to have the Amazon Go smartphone app installed, swipe a code on their device on the way in. At that point, Amazon’s system of cameras and sensors tracks them through the aisles, charging a credit card for items they take after they leave, according to Seattle Times.

Gianna Puerini, the Amazon vice president who oversees Go, said she expects a higher portion of office workers among the clientele compared to the first store, which, while at the heart of Amazon’s office cluster, is adjacent to increasingly residential neighborhoods.

“The population here is a little different,” Puerini said during a tour of the new space last week, as workers stocked shelves days before the opening with nonperishable goods like candy, gum, drinks and take-away oatmeal packs.

According to the Seattle Times, the new downtown store, smaller at 1,450 square feet, loses the liquor aisle as well as grocery staples like milk and bread. It also doesn’t have space for an in-store kitchen and will have its fresh food supplied by an Amazon kitchen facility in Seattle.

Monday’s store opening won’t be Puerini’s last, according to the Seattle Times. The company earlier this year confirmed plans for Go stores in Chicago and San Francisco, indicating to analysts who track the company that Amazon planned to continue to build out stores using the technology itself, rather than license it to other retailers. 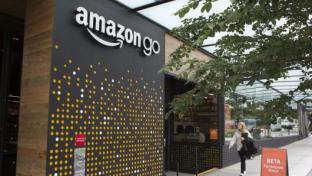 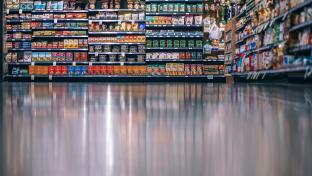 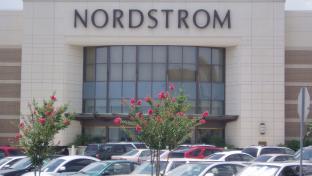 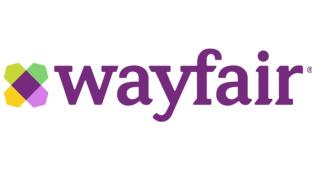 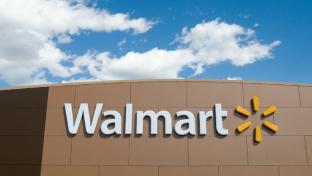 Government
Walmart is heading to the polls