And in other disturbing Amazon news ...

And in other disturbing Amazon news ...

Amazon has introduced a new slate of products aimed at expanding the retailer's reach into consumers' homes.

The three new products include a second-generation Echo smart home speaker, an Echo Plus that doubles as a smart home hub and an Echo Dot with a display that is also an alarm clock.

“Three years ago we introduced the first Echo, powered by Alexa, with a goal to fundamentally simplify and improve the way customers interact with their homes,” said Tom Taylor, Senior Vice President, Amazon Alexa. “Today, Alexa can make calls, play music in every room, turn on your lights, and even order you a pizza. But it’s still day one, and today we’re making Echo and Alexa even better. The all-new Echo and Echo Plus deliver better sound, all new far-field technology, and new features we think customers will love.”

Consumer Intelligence Research Partners (CIRP) published a new report last month showing that Amazon and its Echo products have a 76 percent U.S. market share, compared to 24 percent for Google and its Google Home device. That’s in line with a study earlier this year from eMarketer.

CIRP also estimates 15 million Amazon Echo units sold across the U.S., which is up from 10.7 million in March and 5.1 million this past November, according to data from CIRP.

But perhaps the most astonishing thing about the new product announcement from Amazon is the retailer's $80 price cut on the Echo product and $30 on the Echo Plus. In doing so, Amazon is sending a very clear message: It wants to put as many Echo speakers as possible in as many households as possible.

To learn more about Amazon's plans, read a new profile by The Telegraph by clicking here. 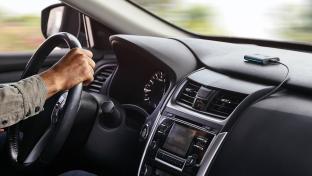 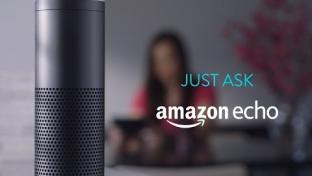 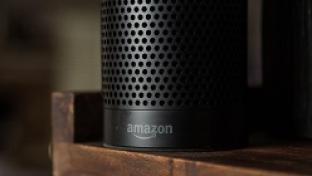 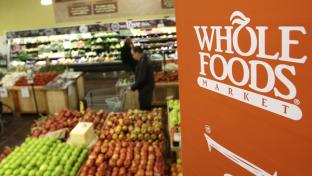 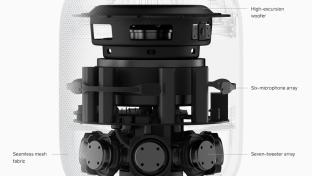