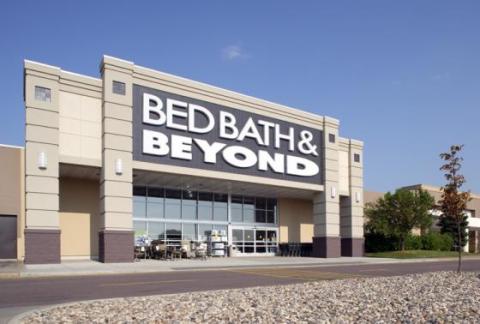 The temporary closure of Bed Bath & Beyond stores as been extended until at least May 16, the company announced.

Other retailers such as Macy’s, J.C. Penney and Kohls announced store closures around the time of the original Bed Bath & Beyond announcement, however they did not provide a target date to reopen. Macy’s simply said its stores, “will remain closed until we have a clear line of sight on when it is safe to reopen.” J.C. Penney said it, “will continue to follow guidance from local, state, and federal officials as it anticipates gradually reopening stores and offices in markets when it is safe to do so.”

Although most Bed Bath & Beyond are closed, the retailer has expanded the network of locations where customers can buy online and pick up in store or use contactless, curbside pick-up. Sales in digital channels have increased 85% to date in April, according to the company.

"We're prioritizing the health and safety of our people, customers and communities by extending the temporary closure of most of our stores at this moment,” said president and CEO Mark Tritton. “This is a fluid situation, so as well as serving our loyal customers online in their homes, we will also expand the number of locations where customers can buy online and pick up at store, or simply drive up and enjoy contactless, curbside pick-up, in line with local, state and federal guidance.”

According to a statement, the company has converted approximately 25% of its stores across the US and Canada into regional fulfillment centers, almost doubling its digital fulfillment capacity, to support a significant rise in online sales. It has also begun curbside pick-up at its Harmon stores, and introduced BOPIS and curbside pick-up at all BABY stores and Bed Bath & Beyond stores in Canada. In line with changing guidance, the company will now extend BOPIS and contactless, curbside delivery services to customers at certain Bed Bath & Beyond stores in the US, starting with a number of stores across Florida and Texas, subject to state and local regulations.