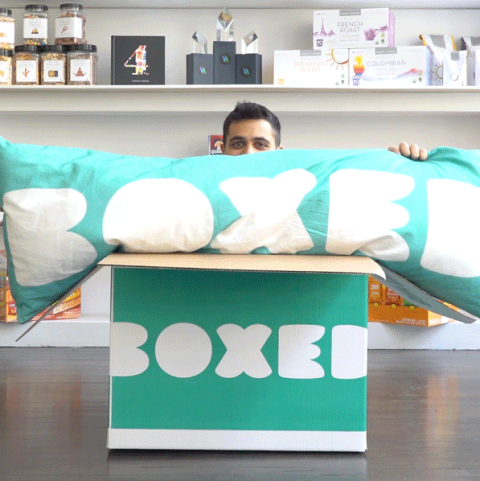 Bulk grocery retailer Boxed is set for even more expansion after raising millions of dollars in new funding.

The company announced that they raised $111 million in its latest funding round, led by Aeon Co. Ltd, Japan’s largest retailer by sales and one of the nation’s largest grocers. With this round, Boxed will knowledge-share with Aeon on logistics, robotics, AI-driven data usage and accelerate Aeon’s digital transformation.

“Our industry is constantly evolving. Our latest fundraising efforts will allow us to capitalize on those changes. We’ll also continue to expand our national footprint by focusing on reaching our core consumer in various key markets, to increase national brand awareness of Boxed," said Chieh Huang, co-founder and Chief Executive Officer of Boxed.

The two companies plan to explore further collaboration on technology and business models.

The news comes after earlier speculation that Boxed might be purchased by one of several major players currently battling over the future of grocery shopping. In January, grocery giant Kroger explored an acquisition of Boxed for $400 million, according to Bloomberg, but Boxed rejected that offer. Boxed has since had discussions with Amazon and Alibaba, according to the New York Post.

With the new capital, Boxed will continue to ramp up automation of facilities with hardware developed by Boxed’s in-house robotics team. Boxed is one of the very few commerce companies in the world that writes its own software, runs its own fulfillment centers and builds its own automation robotics in-house.

“The autonomous vehicles our robotics team has created will help support our rapid growth, enabling us to meet customer demand through increased efficiency, and put us at the forefront of fulfillment center technology,” said Huang.

The e-tailer is also exploring future expansion of its operations around the country, including in the Chicago area, where executives have begun visiting potential new sites for a midwest-based facility.