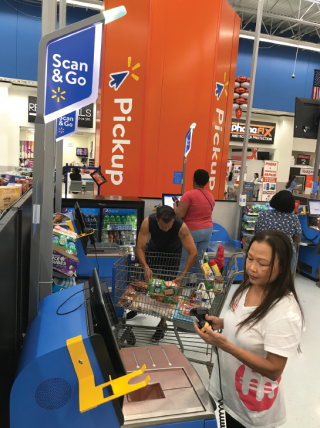 In relative terms, it is still early days for the utopian vision of a seamlessly integrated physical and digital retail experience. The latest evidence of the opportunity to close the gap between reality and a desired future state is found in research showing that only about one third of U.S. retailers offer shoppers the ability to buy online and pick up in store. And those that do aren’t very aggressive about making customers aware of the capability.

The issue of click and collect was examined in recent research by distributed order management solutions provider Order Dynamics, which analyzed the web sites and fulfillment capabilities of 1,000 global retailers. Of the 330 retailers in the study located in the U.S., only 29.1% offered click and collect, also known by the acronym BOPIS (buy online pick up in store), and those that did tended to be the largest retailers, resulting in a digital capabilities gap between large retailers and mid-size and smaller chain.

“Shoppers interested in the instant gratification rush of an in-store pickup, today, are best served by large American retailers,” according to Order Dynamics. “Here lies an opportunity for smaller and mid-sized chains to use omnichannel as a competitive edge. Shoppers expect these services from large chains. By adopting in-store pickup, 10 to 50 store and 51 to 100 store chains can distinguish themselves from competitors in their categories.”

That click and collect is not more widespread is somewhat surprising. It is a convenience shoppers increasingly expect from all types of retailers as well as being a point of difference with online only competitors. In addition, major publicly held retailers routinely tout the traffic generating benefits of BOPIS and the sales lift that results from more than half of those who order online and buy other stuff in store when they collect their merchandise.

Somewhat ironically, the rate of retailers who allow shoppers to buy online and return in store (BORIS) is nearly double that of those offering the BOPIS option. This despite the fact that BORIS is a more costly option to execute and generally less beneficial to the retailer. That’s because retailers incur the cost of shipping to a residence rather than to a store or pulling an order from store inventory and shoppers are generally less likely to make incremental purchases when returning an item.

Returns are an increasing area of focus as the volume of good flowing back to stores rises along with the growth of e-commerce. Applying some of the same automation strategies to the returns process that work with click and collect is a major area of opportunity for retailers, according to Kent Savage, founder and CEO of Apex Supply Chain Technologies.

“We are in the midst of the most profound shift of consumer behavior ever. We want everything now,” Savage said. “When it comes to click and collect, the legacy notion of ordering online and waiting in line to pick up at a service counter flies in the face of the I want it now mentality.”

He sees all types of retailers leveraging lockers inside and outside of stores, apartment complexes and even sports stadiums where data on order pick up times shows shoppers love the flexibility of being able to pick up an order whenever they want. The same freedom to choose is coming to the world of returns, according to Savage, whose company supplies a wide range of automated product dispensing solutions. He says there is increased interest in automated returns processes that don’t involve human interaction because it is easier for the retailer to execute and faster and more flexible for the shopper.

“Millennial customers prefer to engage more with a digital interface than they do with humans,” Savage said.

Therein lies a dilemma for retailers, especially those serving broad demographics, as they currently have to satisfy a range of expectations when it comes to how shoppers want to order, fulfill and return merchandise. Some prefer the anonymity of buy online pick up in store or another automated experience while other shoppers are more comfortable with a digital path to purchase that retains a human element. RL 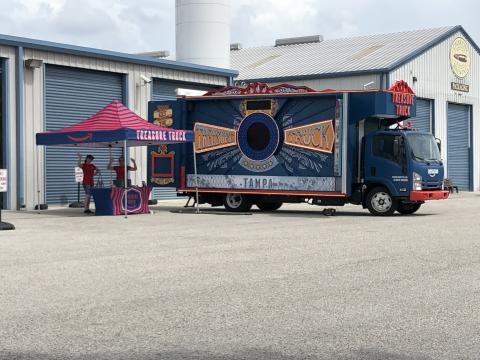