Costco had another impressive monthly comp increase in December, but it was the lowest monthly gain since its fiscal year began August 31, 2020.

It was a Merry Christmas for Costco where U.S. same store sales for the five week period ended Jan. 3 increased 11% and e-commerce sales rose 61.6%.

The company said same store sales in its food and sundries category increased by low double digits while fresh food sales increased by high teens. The strongest regions for sales were the Southeast, Texas and the Northeast.

Despite an enviable comp increase and digital growth, the sales results reflect a deceleration from the beginning of the company’s fiscal year on Aug. 31, 2020. In September, October and November, U.S. comps excluding fuel increased 16.7%, 16.4% and 14.2%, respectively. E-commerce sales for the same three months increased 90.1%, 91% and 70.9%.

The growth Costco did experience in the December reporting period was due mainly to increased transaction sizes, which grew 11.4%, while shopper frequency was down.

Another notable detail Costco shared about December was that the total volume of gasoline it sold declined 10% and the average price per gallon of $2.37 was 14% lower than the prior year

No new warehouses were opened during December, which is typical. Costco ended the month with a total of 803 warehouses, including 558 in the United States and Puerto Rico, 102 in Canada, 39 in Mexico, 29 in the United Kingdom, 27 in Japan, 16 in Korea, 14 in Taiwan, 12 in Australia, three in Spain, and one each in Iceland, France, and China. 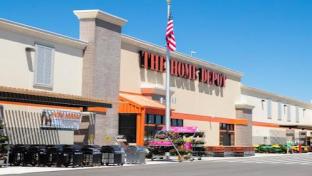 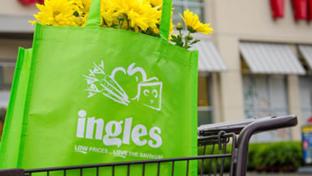 Retail News
Ingles Markets making the most of 2018 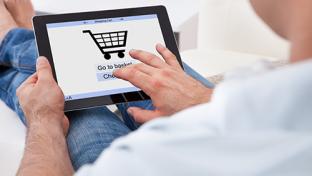 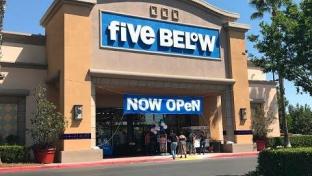