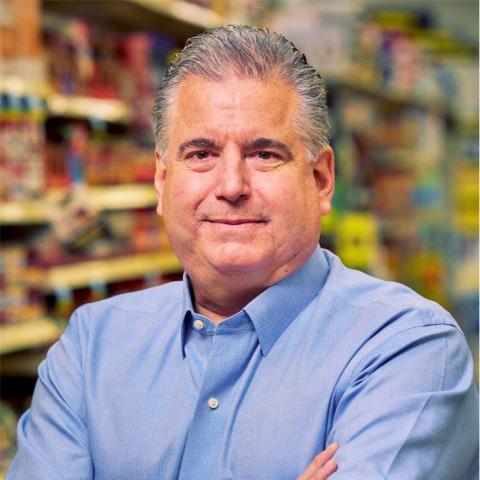 Dollar General Corp. has begun the process to identify a potential successor to CEO Todd Vasos, according to a published report citing “people familiar with the matter” who requested anonymity.

Although no decision has been made regarding when Vasos will leave, Reuters reported that Dollar General has entered into talks with headhunting firms and is looking at candidates. The company is also considering executives within its own organization and will compare the performance of its top executives against those at competing retailers. Dollar General COO Jeff Owen is said to be one of the executives under consideration.

A company spokesman told Reuters that Vasos hasn’t revealed any plans to leave Dollar General after his contract ends this June, adding that planning for a potential leadership transition was “merely good governance.” Vasos’ contract renews automatically every June unless it’s terminated or renegotiated.

“We have been speaking with management consulting firms related to executive development programs and as part of our succession planning process,” the spokesman noted. “We have not entered into a contract with any such firm to date.”

During his tenure at Dollar General, Vasos has added more fresh produce to the retailer’s in-store offering, rolled out various private-brand product lines, introduced the Popshelf general merchandise retail store concept, and established more distribution centers to supply its stores with dairy items, deli meats and frozen foods, among other undertakings. The company has also joined the Beyond the Bag initiative to identify innovative replacements for the single-use plastic bag.