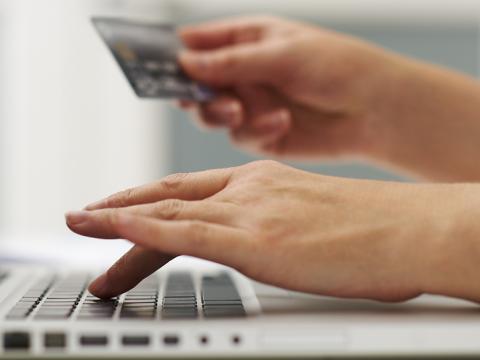 Retail sales increased 4.4% year-over-year as the economy continued to grow. The numbers exclude automobiles, gasoline stations and restaurants. Online and other non-store sales were up 10.5% year-over-year and up 1% over January seasonally adjusted.

“Consumers are still in the driver’s seat,” NRF Chief Economist Jack Kleinhenz said. “Month-to-month comparisons don’t tell the whole story because of seasonal adjustment factors, but the three-month moving average and other year-over-year numbers are better indicators that reflect how sales are really increasing. It’s still too early to draw conclusions about the impact of tax cuts but extra money in shoppers’ pockets should help as the year goes forward. With consumer confidence and employment growing, economic fundamentals are favorable for spending to expand in the coming months.”

The February numbers won back a slight monthly dip seen in January, which declined 0.2% from December coming off one of the best holiday seasons in years but was up 5.4% year-over-year.

NRF’s numbers are based on data from the U.S. Census Bureau, which said overall February sales – including automobiles, gasoline and restaurants – were down 0.1% seasonally adjusted from January but up 4% year-over-year.

Specifics from key retail sectors during February include: