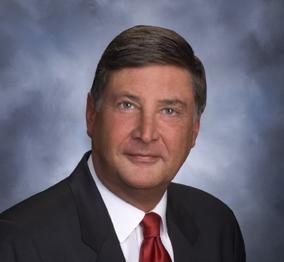 Trader Joe’s founder Joe Coulombe passed away Friday, Feb. 28 at the age of 89. He created Trader Joe’s in 1967, launched the Trader Joe’s brand in 1972 and in 1979 sold the company to the owners of Aldi who took the private label, limited assortment concept national. Coulombe retired from the company in 1988.

Also passing earlier in February was 25 year Walmart veteran Bill Fields. Recruited by Walmart founder Sam Walton, Fields joined Walmart out of the army and held a variety of key roles at the company during which it experience its most dramatic growth. He became president and CEO of Walmart’s U.S. stores division but left the company to become chairman and CEO of Blockbuster in 1996. He later served as president and CEO of Hudson’s Bay Co. Fields was 70.

The SodaStream International division of PepsiCo named former Coca-Cola and Heineken marketing executive Matt Kahn as its first ever chief marketing officer. Kahn is tasked with helping to share the brand's mission, transform the way consumers and corporations think about sustainability and grow U.S. sales to $1 billion. PepsiCo acquired SodaStream in 2018.