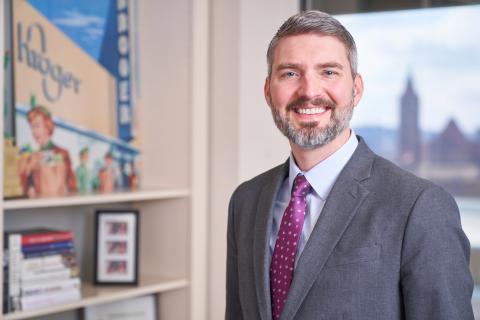 Key executive moves from the world of retail.

Kroger has a new top communications executive following the departure of Jessica Adelman. The company elevated Keith Dailey to the role of group VP of corporate affairs from VP of corporate affairs. He joined Kroger in 2011 and fills a position that was previously held by Adelman whose Linkedin page lists her as CEO of Edge Consulting.

Kellogg chief customer officer Scott Salmon has left the company to accept a leadership role with Simmons Foods, a northwest Arkansas-based supplier of poultry, pet and animal nutrition products. Salmon, who spent more than 20 years with Kellogg, will become president of the pet food division at Simmons.

Georgette Kiser, an operating executive with the private equity firm The Carlyle Group, was named to the board of NCR. She previously served as Carlyle’s CIO.

Paige Thomas was named president of the Saks OFF 5th division of HBC after previously serving as EVP/GMM, full price, men’s and kids at Nordstrom. She also held the role of EVP/GMM off price for Nordstrom Rack.