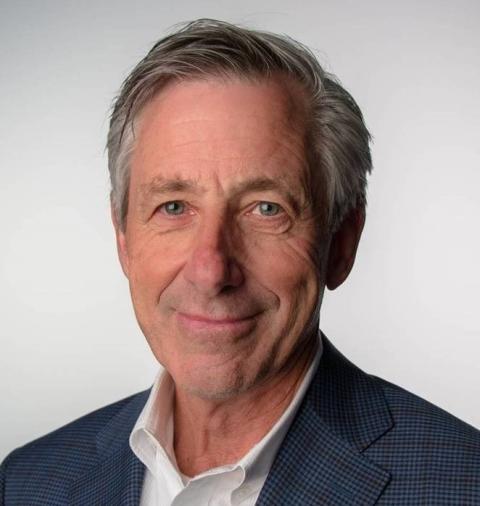 Longtime retail and food industry executive Jim Donald and Bed Bath & Beyond CEO and former Nordstrom executive Mark Tritton were named to the board of directors of Nordstrom. The new appointees will not receive any cash compensation for their services as Nordstrom recently suspended board pay for six months as a cash conservation measure while its 380 stores are temporarily closed.

Nordstrom in 2019 paid its board members an annual fee of $85,000 and additional fees ranging from $15,000 to $35,000 for serving on various committees. While Donald and Tritton won’t receive cash for six months, Nordstrom last year did award board members shares valued at $140,000.

Donald most recently served as CEO of Albertsons but also held the CEO job at Extended Stay America and Starbucks. He began his retail career with Publix Super Markets.

Tritton was named president and CEO of Bed Bath & Beyond last fall after holding the chief merchandising officer job at Target and before that was president of the Nordstrom Product Group. Tritton accepted the Nordstrom board seat while his own company’s stores are also closed until at least May 2 and the majority of store employees and a portion of its home office employees were furloughed.

Ryan Elwart was selected to fill the newly created position of chief customer officer for the consumer products group at Georgia-Pacific. The maker of paper products and building materials said Elwart will lead a combined sales organization of both the company's retail and commercial businesses. The shift to a consolidated customer organization is intended to increase the value the consumer products group creates for customers by driving integrated teamwork across the organization and more effectively deliver the service, support and capabilities that matter most, according to the company.

"With his demonstrated leadership and his background in the consumer products industry, I believe Ryan has the depth of knowledge, the innovative mindset and the collaborative spirit to help us elevate and evolve how we do business,” said David Duncan, EVP of Georgia-Pacific’s Consumer Products Group.

Prior to his promotion, Elwart served as senior vice president for global sales. Elwart also held roles at PepsiCo and Hormel Foods.