One of the fastest growing off-price retailers in the U.S. has added three new board members.

Gabe’s, a portfolio company of Warburg Pincus, is an off-price retailer of consumables, fashion brands and home accessories that currently operates more than 110 stores under the Gabe’s banner across 12 states in the Mid-Atlantic and Southeast.  The company opened 13 new stores in 2017 and is positioned for continued growth this year.

“We are pleased to welcome Bob, Lynne and Margaret, three seasoned retail leaders, to our Board of Directors,” said Jerry Rossi, Chief Executive Officer of Gabe’s. “Their deep understanding of our industry and consumer trends, along with their expertise in operations, finance and brand building will be invaluable as we continue to grow our business through new store openings, expansion into new regions, and a number of strategic and operational initiatives.” 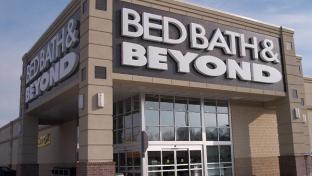 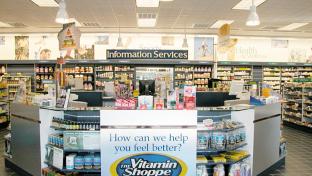 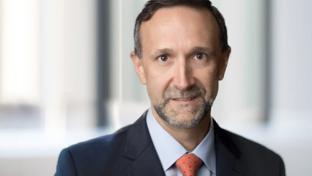 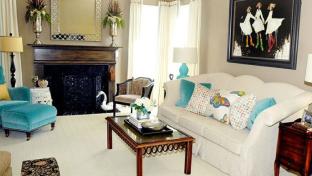 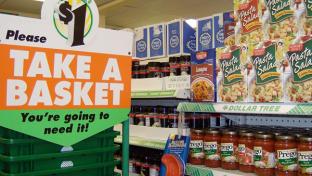