Don Reeve, onetime SVP and CIO at Wegmans Food Markets, has become chairman of the board for Rochester, New York-based cybersecurity firm IGI. Reeve, who retired from Rochester-based Wegmans in 2012, brings more than 42 years of information technology and cybersecurity experience to his latest role. He has been on the company’s board since 2013.

“We are thrilled that Don is taking on the role of chairman of the IGI board,” said James Villa, CEO of IGI. “Don’s vast experience and knowledge in this business will fuel the continued growth of our company and help guide IGI into the future.”

IGI also appointed Andrew Hoyen, its current COO, to the additional position of president of the company. 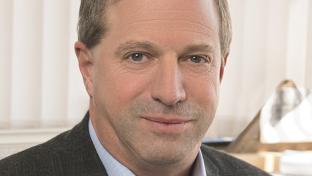 Search for new CIO has started 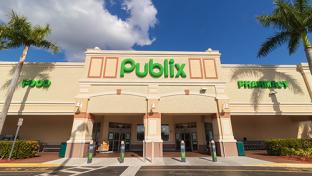 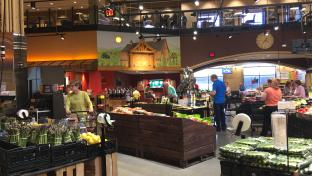 Puts in place measures to moderate crowds at store openings 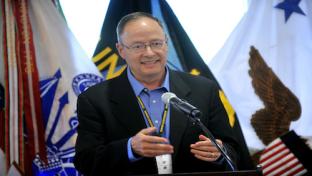 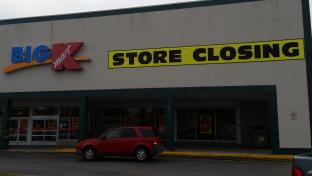 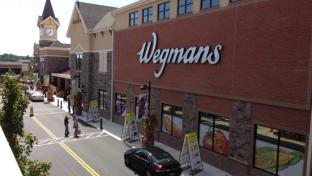 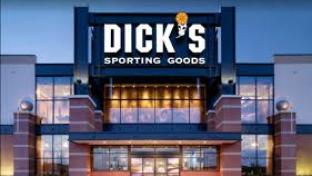