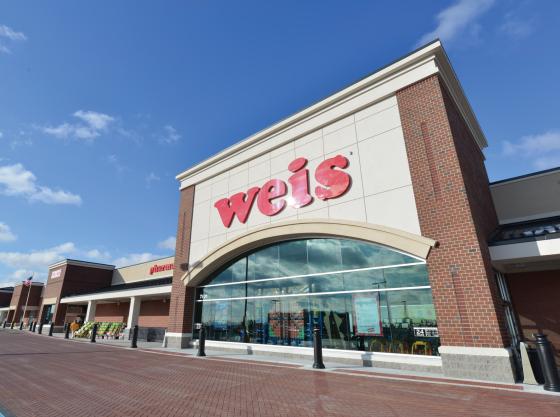 While Weis Markets saw its third-quarter sales rise 1.7 percent to $869.1 million from the same period in 2017, and its third quarter comparable-store sales edge up 0.7 percent, for the 13-week period ended Sept. 29, the Mid-Atlantic grocer’s net income ballooned 219.3 percent to $14.2 million, from $4.4 million in 2017, and its third-quarter earnings per share soared 37 cents to 53 cents per share.

Also in the third quarter, the company’s income before income taxes skyrocketed 172 percent to $18.6 million, which Weis Markets attributed to improved efficiencies in the stores it acquired in 2016, price optimization improvements and better store-level inventory management. Further, disciplined fresh department sell-through versus the year-ago period led to improved results, according to the Sunbury, Pa.-based grocer.

According to the grocer, its year-to-date results benefited from a 36 percent increase in its online sales. In 2018, the company considerably grew its internet ordering program with the curbside pickup program Weis 2 Go Online, which is now offered at 87 of its stores. In September, the company teamed with Shipt to provide online ordering with home delivery at 172 stores.