Amazon plans to mail a toy catalog to millions of U.S. households and also distribute the catalog at Whole Foods Market stores, according to Bloomberg.

Amazon is preparing to publish a holiday toy guide to leverage the opportunity left by the demise of Toys R Us.

The catalog will be mailed to millions of U.S. households and handed out at Whole Foods Market stores, according to Bloomberg.

The move is part of Amazon’s push to incorporate traditional retailers’ tools into its business model. It even looked at acquiring some Toys “R” Us locations earlier this year. That came after its $13.7 billion purchase of Whole Foods made a big splash as it pushed into brick-and-mortar retailing. Amazon has since been integrating the chain into its larger business, including marketing its voice assistants and discount membership in stores. 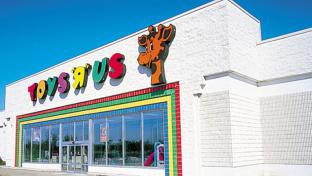 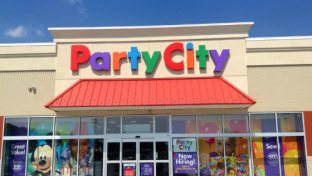 Technology and Innovation
Party City ‘primed’ for a new strategy 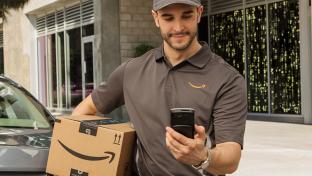 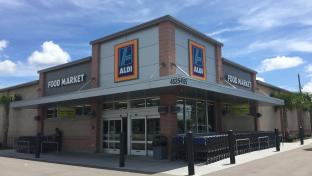 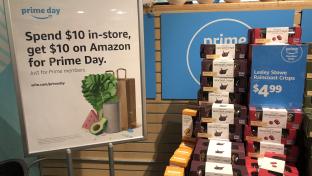