Workforce turnover is a real problem for most retailers, according to the latest exclusive Retail Leader survey. Nearly two-thirds (61.5 percent) of retailer respondents state that their turnover situation is a concern, and that it presents ongoing challenges in overall operations, while more than one-third (38.5 percent) said they are not concerned about their workplace turnover situation, and that they are comfortable with how they keep employees and/or replace them when needed. 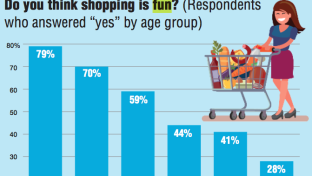 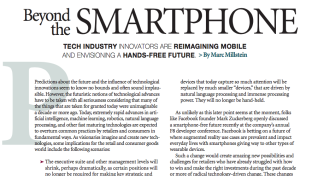 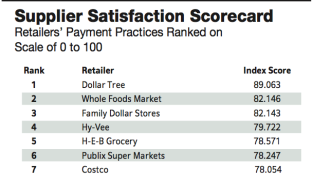 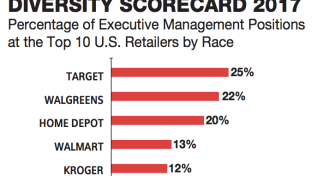