Instacart is now a $4.2B company

Instacart is now a $4.2B company

Investors are betting another $200 million that Instacart can withstand the threat of competing grocery delivery services.

The San Francisco startup announced it raised $200 million in a round led by investment firms Coatue Management and Glade Brook Capital Partners. The company told Bloomberg that the money will help Instacart defend against programs like the one Amazon made public on Thursday: It’s testing free two-hour delivery of Whole Foods groceries to Prime customers in four U.S. cities.

Instacart has a five-year deal (expiring in 2021) to deliver groceries from Whole Foods and it's not clear how Amazon’s announcement is going to affect that.

Meanwhile, Apoorva Mehta, Instacart’s co-founder and chief executive officer, says he has a specific goal in mind for the new capital: “We raised it because we want to win,” he said. Mehta is looking to expand the service outside the 190 markets in the U.S. and Canada where it’s currently available, and add new businesses beyond delivery, coupon management software and digital circulars. He plans to hire 200 employees this year.

"In 2017, we noticed that more customers started to rely on Instacart to deliver their weekly groceries than ever before and our Express subscriber base grew by 300%," said Mehta. "Best of all, this was not only something that was a phenomenon in big cities — it was nationwide! We found that the Instacart model not only works but thrives in smaller and less dense regions. As a result, we launched over 160 new metropolitan areas this year and Instacart is now available to 70 million households across US and Canada."

Last month Instacart announced it had acquired Unata, the provider of 1-to-1 digital solutions for grocers. The acquisition, which bridges Unata's digital grocery platform with Instacart's technology and scale, will create a one-stop shop for brick-and-mortar retailers to compete in an increasingly online world.

Unata has been developing a voice-activated tool to allow customers to purchase goods online from midsize retailers using devices like Google Home.

"In the next few years, we will be working hard to innovate for our customers by offering them more convenience and better selection at competitive prices. Recognizing that our shoppers need better tools and processes to be able to offer great customer service, we will be investing in building robust shopper support teams and software. And, of course, we will continue to grow sales for our retailers & CPG partners by strengthening our partnerships and innovating together," Mehta said. 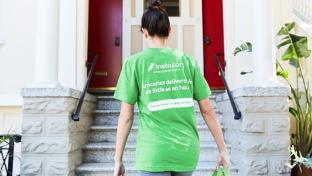 Here's where Instacart is headed 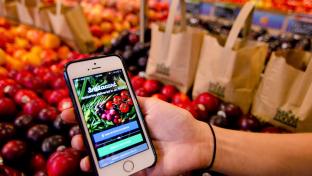 Technology and Innovation
Here's where Instacart is headed 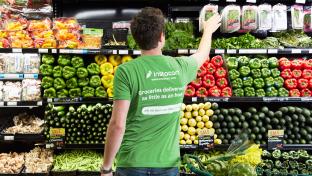 Retail News
Instacart Is Now a $17.7B Company 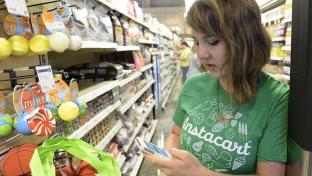 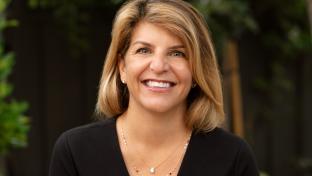