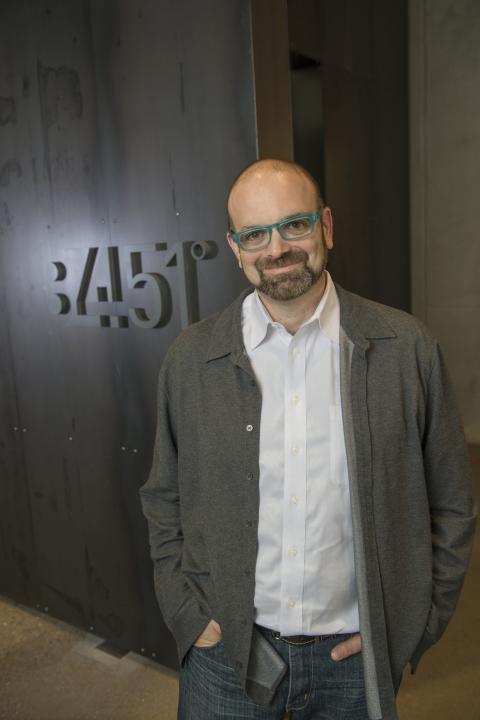 Kroger CIO Yael Cosset was appointed to a newly created board seat at Kohl’s, a mid-tier department store retailer with close ties to Amazon and competitive overlap with Kroger’s Fred Meyer division.

Kohl’s appointed Kroger CIO Yael Cosset to a newly created board seat that expands the mid-tier department store retailer’s board to 12 members. Cosset was elevated to his role as CIO at Kroger Co., last year after spending the prior two years as the grocer’s global vice president and chief digital officer. He also held the role of CIO and chief commercial officer at 84.51˚, Kroger’s subsidiary focused on data and analytics, from April 2015 to January 2017. Prior to joining Kroger, Cosset spent five years as global CIO at dunnhumby, the data science organization Kroger relied on for shopper insights.

“Yael is a seasoned executive leader who brings technology and digital expertise with notable retail and consumer brands,” said Frank Sica, Kohl’s chairman. “This digital experience and his deep understanding of customer analytics, innovation and transformation in the retail sector will be valuable assets to Kohl’s, and we look forward to his contributions to the board."

Kohl’s last year entered into a unique arrangement where it would process Amazon returns and sell a limited assortment of Amazon products at all of its more than 1,100 stores following a pilot program in 2017. The deal furthered Amazon’s strategy of leveraging the physical assets of other retailers and was seen as providing much-need customer traffic to Kohl’s stores. The program was in place during the 2019 back-to-school season and Kohl’s CEO Michelle Gass said she was very pleased with the results. More details on how well the strategy worked during the holiday season will be revealed on March 3, when Kohl’s is scheduled to report its fourth quarter results.

Cosset becomes the second executive on Kohl’s board with food retailing expertise. Steven Burd, the chairman and CEO of Safeway from 1998 to 2013, has served on the Kohl’s board since 2001.