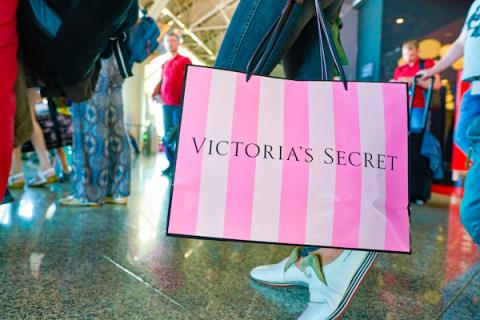 L Brands, which operates 2,681 company-operated specialty stores in the United States, Canada and Greater China, will create two companies through a tax-free spinoff of Victoria’s Secret, including Victoria’s Secret lingerie, PINK and Victoria’s Secret beauty, to L Brands’ shareholders. The plan was unanimously approved by the board of directors.

Since then, the company has rebounded. In 2020, it entered into an agreement with private equity group Sycamore Partners, which would acquire a 55% in the company for roughly $525 million under terms of the deal. However, Sycamore filed suit to back out of the deal. L Brands has continued to consider a sale or spinoff since the deal fell through, the company stated.

“In the last ten months, we have made significant progress in the turnaround of the Victoria’s Secret business, implementing merchandise and marketing initiatives to drive top line growth, as well as executing on a series of cost reduction actions, which together have dramatically increased profitability,” said Sarah Nash, chair of the board. “As a result of these efforts, Victoria’s Secret is now well-positioned to operate as a standalone, public company.”

“Further, both Bath & Body Works and Victoria’s Secret are leaders in their respective markets, and, as separate businesses, each will be ideally positioned to benefit from a sharpened focus on pursuing growth strategies best suited to each company’s customer base and strategic objectives,” Nash said. “With this in mind, the board believes that this path forward will return the highest value to shareholders and that the separation will allow each business to achieve its best opportunities for growth.”

The spinoff is expected to close in August 2021, subject to closing conditions and L Brands’ board’s approval.

“We anticipate L Brands will deliver a record first quarter earnings result, driven by continued strength and exceptional performance at Bath & Body Works and a significant improvement at Victoria’s Secret,” Meslow said. “We are confident in the growth opportunities for each business and are excited to share our vision for each business as we continue to work toward the August separation.”