The opening of Lidl’s 100th U.S. store is a notable accomplishment for the German discount grocer, but the milestone event occurred without the usual grand opening flourishes.

Due to COVID-19 concerns, Lidl held a soft opening for its 100th stores in the northeastern Atlanta suburb of Suwanee. Although Georgia was among the first states to begin re-opening its economy in late April, Lidl maintained a conservative approach with the store opening on May 27. There was no ribbon-cutting, just an unceremonious 8 a.m. opening of a store where ample safety measures remained in place to remind shoppers of lingering COVID-19 concerns.

For example, Lidl restricted the number of shoppers permitted in the building to five per 1,000 square feet and positioned an employee at the entrance to ensure compliance and aid with the disinfecting of carts. There were signs throughout the store and on the floor, a common sight at all types of retailers, reminding shoppers of social distancing protocols. Protective shields were also in place at checkout lanes. And, for the time being, the store's operating hours have been reduced to 8 a.m. to 8 p.m.

“We plan to continue to build new stores, ramp up our hiring efforts, and expand our network of distribution centers to reach even more customers in the years ahead,” Roman Heini, chairman of Lidl US said in press release announcing the Suwannee location as the retailer’s 100th U.S. store. “We look forward to forging new and strong relationships with everyone who helps make our journey possible.”

The company’s U.S. journey began in 2015 with the opening of a U.S. headquarters near Washington, D.C., followed by the opening of its first stores in the summer of 2017. The new store in Suwanee at 2985 Peachtree Parkway is the company’s fifth in the Atlanta area and sixth location in Georgia. The company is also building a 925,000-square-foot distribution center in the southern Atlanta suburb of Covington. That facility will join three other distribution centers that are currently operational and be capable of supporting hundreds of stores throughout the southeast when it becomes operational. Lidl’s U.S. operation currently extends across nine east coast states where it has more than 5,000 employees. 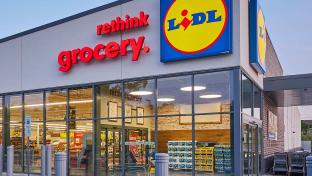 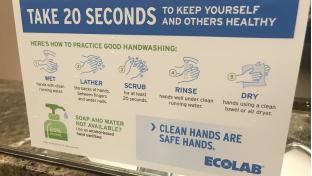 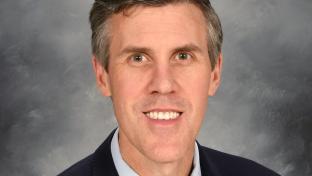 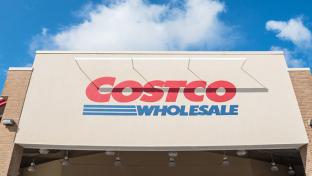