Retailers such as Macy's and Amazon are hoping for more sales via video influencers.

Macy’s hopes to use online shopping technology to build new buzz, reportedly opening up its Style Crew social commerce program to outsiders instead of just employees of the chain.

Style Crew allows people to create what are essentially digital and personalized storefronts focused on fashion, cosmetics and other goods. Via videos and other images, Style Crew creators share favorite products, which consumers then can buy — earning those creators commissions on sales.

Before opening up Style Crew to non-employees, Macy’s reportedly had some 3,000 employees taking part in the program. Style Crew launched in 2018.

The change to Style Crew could help Macy’s gain more customers and sales during the pandemic, which has caused further injury to many chain and mall retailers already hurting before the pandemic. Macy’s offered no immediate comment.

This new move from Macy’s also comes as other retailers are turning more to the use of videos and influencers to win more sales.

Amazon, for instance, has opened its door wider to “live-streaming commerce” by letting its Amazon Influencers create live video streams on the Amazon platform and earn commissions from product sales (akin to affiliate and social media marketing, which are themselves just updated versions of word-of-mouth selling). Amazon launched its influencer program in 2017 and had previously allowed participants to earn money via the sales of Amazon products on Facebook, Twitter and YouTube. Now, Amazon’s live-streaming influencers can even gain what amounts to their own Amazon storefronts via the new program. 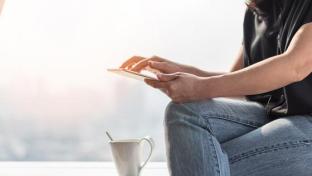 The online shopping method, reliant on influencers, is big in China 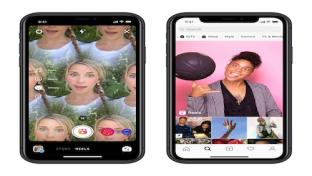