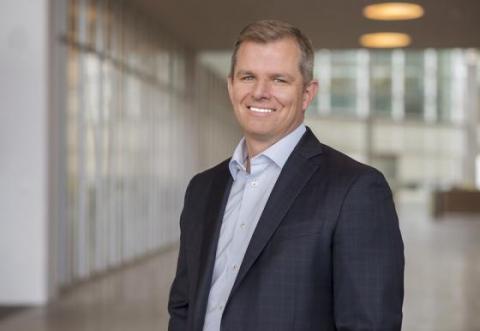 Rick Keyes, president and CEO of Grand Rapids, Michigan-based Meijer Inc., will become chairman of the National Association of Chain Drug Stores (NACDS), effective June 1. Colleen Lindholz, president, Kroger Health at The Kroger Co., based in Cincinnati, will perform duties of the NACDS vice chair, as well as her existing role as treasurer.

“Rick Keyes embodies the extraordinary leadership, reliable continuity and vibrant member engagement that are among NACDS’ core strengths,” said Steven C. Anderson, president and CEO of the trade organization. “Rick brings to the chairmanship a perspective that is crucial to all NACDS chain and associate members alike, which he earned in leadership roles across pharmacy, store operations, supply chain and manufacturing in his more than three decades at Meijer Inc. In addition, Rick is an extremely dedicated association leader, as demonstrated by his service as an NACDS officer and as a member of the NACDS executive committee and board of directors.” 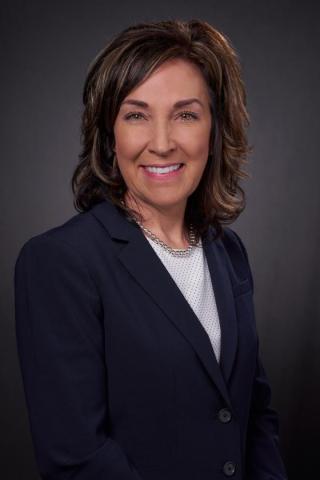 Added Anderson, “NACDS also appreciates the willingness of Colleen Lindholz – another brilliant industry leader – to step up and fulfill expanded responsibilities as vice chair for the benefit of the membership.”

“NACDS directly supports the ability of its members to effectively serve the public as both pharmacies and health-and-wellness destinations,” noted Keyes. “NACDS also plays an equally vital role in serving as a force multiplier of retailer and supplier collaboration, which helps meet the constantly evolving needs of customers and patients. This work is important every day, and has never been more important than now, when we are responding aggressively to COVID-19. I am enthusiastic about working with the entire NACDS board of directors, the organization’s members and the NACDS staff in this mission-critical work.”