American furniture, mattress, electronics and appliance store chain Conn’s has snagged Chandra Holt, formerly of Walmart, as its next CEO and president.

She succeeds Norm Miller, who is transitioning to executive chairman of the board.

Holt comes to Conn’s from Walmart, where she served as executive vice president for Walmart U.S. e-commerce. She also previously served as the chief merchandising and integration officer of Walmart.com. Prior to Walmart, she held other roles with Sam’s Club, including as COO of SamsClub.com, as well as roles with Walgreens and Target.

“Chandra is a proven executive and veteran leader at some of the largest and most sophisticated retailers in the world,” said Miller, who had led Conn’s since late 2015. “She is the right person to lead the company through the next phase of our growth. I look forward to working closely with Chandra to ensure a seamless transition.”

Holt will also join the board of directors, bringing the total number of board members to nine. 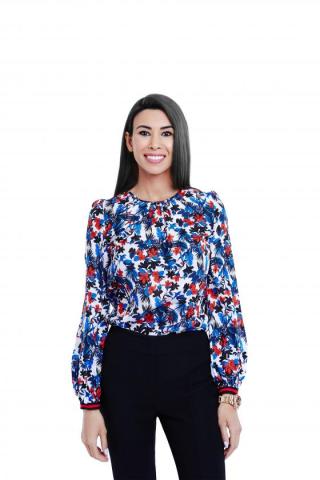 Fox, who hails from Amazon, Hugo Boss, Jet and Oscar Health, brings experience in fast-growing companies to her new role, Progressive Grocer reported. In her new position, Fox will oversee all aspects of Gorillas’ company culture and global people strategy.

Germany-based Gorillas is an on-demand grocery delivery service provider offering delivery in just 10 minutes. The company has grown to more than 10,000 people in one year, creating a need for a new focus on HR. Gorillas has raised more than $335 million in funding since 2020.

“I have great confidence in Deena’s ability to design and execute a global people strategy that will have a strong and immediate impact on our global workforce, while positioning us well for the many stages of growth still ahead,” said CEO Kağan Sümer. 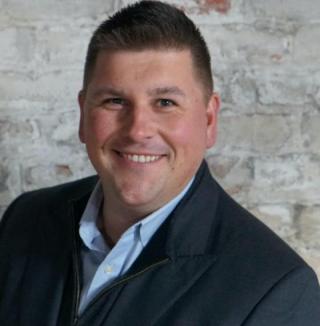 Toomey, who most recently served as head of legal for Shipt, helped the company grow from serving five states to 48.

With Spirit Hub, Toomey will join Jennifer Carr-Smith, former CEO of Peapod, an Ahold Delhaize company, as the second executive advisor to Spirit Hub, Progressive Grocer reported. Spirit Hub focuses on connecting distilleries from around the world to new markets, and introduces craft spirits to consumers.