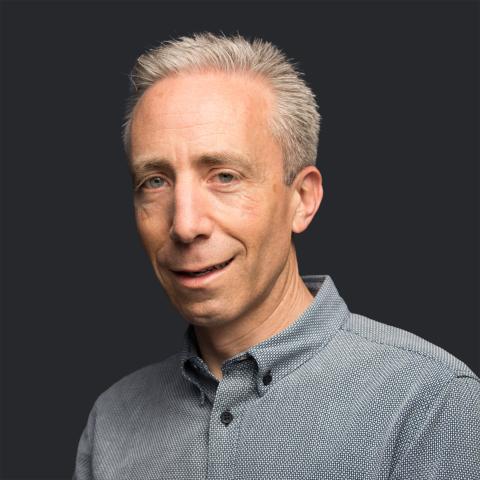 In addition, the company appointed Stanley Shashoua, JCPenney’s chief investment officer, as its executive chairman of the board of directors. He has served as interim CEO at the retailer since January.

GameStop COO Jenna Owens is out after just seven months in the role.

That’s according to a recent securities filing from the gaming retailer. Owens and GameStop entered into a separation and release agreement Oct. 28. Her departure was effective Oct. 25. GameStop’s management team is absorbing her responsibilities, the filing stated.

The retailer has gained notoriety in the last year after a group of amateur investors targeted the company as a meme stock. Interest in the company’s stock caused its share price to rise incredibly at the same time several hedge funds were shorting the stock.

John Deaton has been promoted to executive vice president of supply chain and product development at Home Depot.

Deaton replaces Mark Holifield, who has taken the role of CEO at LaserShip, a last-mile delivery firm. Deaton has been with Home Depot for 14 years and has served in several leadership roles in supply chain, product development, and most recently, in retail operations, RIS News reported.

Prior to joining Home Depot, Deaton served eight years at Office Depot in several officer-level positions in supply chain, operations, business development and marketing. Prior to that, he worked in management consulting at Ernst & Young.