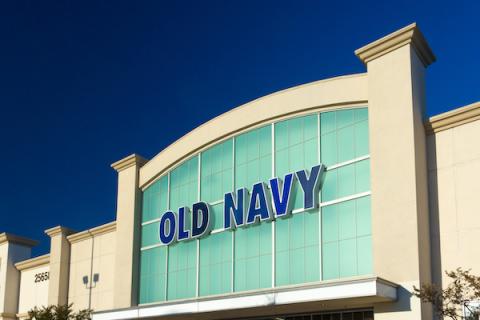 While the company searches for a new CEO, Gap CEO Sonia Syngal will work closely with the Old Navy team to lead the transition until a new brand president is announced.

In addition to announcing Green’s departure, Old Navy updated its first quarter fiscal 2022 net sales growth guidance to approximately low- to mid-teens year-over-year declines from its prior guidance of mid- to high-single-digit, year-over-year declines. The retailer also is taking “a more aggressive approach to assortment balancing resulting in increased promotional levels primarily at Old Navy,” the company said in a statement.

Leah Swan, chief operating officer of The Children’s Place, will retire on June 1, according to an SEC filing. She will stay in her role until her departure, and the company will not fill the role at this time, the filing noted.

The announcement comes as The Children’s Place has rebounded in sales after a downturn during the early days of the COVID-19 pandemic. The retailer operates 672 stores in the United States, Canada and Puerto Rico across its “The Children’s Place,” “Place,” “Baby Place,” “Gymboree” and “Sugar & Jade” brand names. The Children’s Place acquired the brand property of rival Gymboree just a few years ago.

Nitin Passi, founder and CEO of Missguided, is stepping down from his role as the retailer explores strategic options, Business of Fashion reported.

In addition, the company is cutting 63 jobs as part of its restructuring efforts. Missguided has also tapped London-based advisory firm Teneo to find a strategic partner for the retailer to aid in a turnaround. Passi founded Missguided in 2009. He will remain on the board of directors and represent his family’s stake in the business. Passi sold a 50% stake in the company to Alteri Investors in 2021.