Nielsen appoints a new CFO after Jamere Jackson resigns to pursue other opportunities outside of the company.

Nielsen appoints David J. Anderson to Chief Financial Officer effective Sept. 10. Anderson will succeed Jamere Jackson, who served in the role since 2014 and has resigned to pursue an opportunity outside of the company.

Anderson brings extensive experience as the Chief Financial Officer of multinational public companies. He has helped develop and implement strategies for growth and operational improvement in complex environments. He has been recognized by shareholders and analysts for his track record of delivering strong shareholder returns and managing strategic transformations. At Nielsen, Anderson will oversee all financial functions and will play an active role in communications with shareholders and analysts.

"We are extremely pleased to have Dave join us, especially during this important time for the Company," commented James Attwood, Executive Chairman of Nielsen. "Dave's deep financial expertise and strategic skills will enable him to make a strong and immediate contribution to Nielsen."

The news follows shortly after the company announced the appointment of John Tavolieri as U.S. President for its Buy division, filling a position previously held by Chris Morley who now leads Nielsen’s Sports, Esports and Games unit.

"Dave's skilled leadership will be a great addition to our management team," commented Nielsen Chief Executive Officer, Mitch Barns. "In addition, his experience in a variety of industries will be of great support for the company." 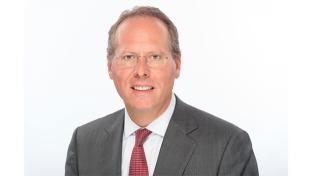 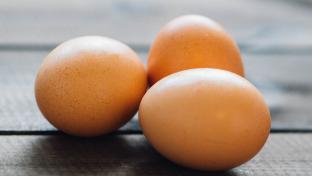 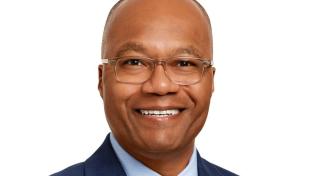 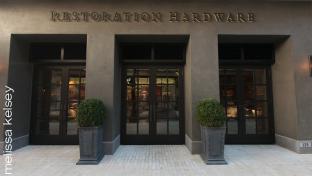 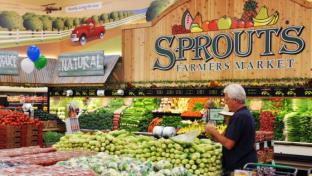