Oh No! Amazon just got a lot stronger

Oh No! Amazon just got a lot stronger

Amazon's headquarters in downtown Seattle features newly opened botanical spheres visible near the base of the distinctive structure.

Of particular concern to virtually every retailer in the United States is Americans' deepening love affair with Amazon’s digital assistant Alexa combined with the fact that Amazon’s North American division drove much of the period’s sales growth. Aided by the inclusion of Whole Foods Market, North American sales surged 42.1% to $37.3 billion and operating profits doubled to roughly $1.7 billion during the fourth quarter. The division’s operating margin of 4.5% during the quarter was well above the 0.4% rate during the fourth quarter the prior year.

While that is a solid profit improvement, the Amazon Web Services division continues to drive the majority of profits and grew sales at a faster rate than North America. AWS sales increased 45% to $5.1 billion and operating profits increased 46% to $1.4 billion at an operating margin rate of 26.5%.

The only knock on the company’s financial performance relates to the international division where sales that increased 29% to $18 billion resulted in a $919 million operating loss.

Overall, it was Alexa that CEO Bezos chose to call out in his obligatory single quote in the company’s press release.

“Our 2017 projections for Alexa were very optimistic, and we far exceeded them. We don’t see positive surprises of this magnitude very often — expect us to double down,” Bezos said. “We’ve reached an important point where other companies and developers are accelerating adoption of Alexa. There are now over 30,000 skills from outside developers, customers can control more than 4,000 smart home devices from 1,200 unique brands with Alexa, and we’re seeing strong response to our new far-field voice kit for manufacturers.”

Alexa’s popularity showed up in other ways and bodes well for Amazon’s future growth. The company said more new paid members joined Prime in 2017 than any previous year and that it shipped more than five billion items to Prime members worldwide. Prime members are able to interact with Amazon via various Alexa enabled devices such as the Fire TV Stick and Echo Dot which were Amazon's best-selling products in 2017. Customers purchased tens of millions of Echo devices last year, according to the company.

To keep up with the growth, the company opened more than two dozen U.S. fulfillment centers and hired nearly 130,000 employees worldwide.

The momentum is expected to continue in the first quarter. Amazon forecasts its sales will grow between 34% and 42% to $47.75 billion to $50.75 billion. 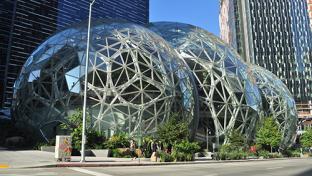 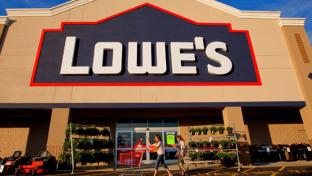 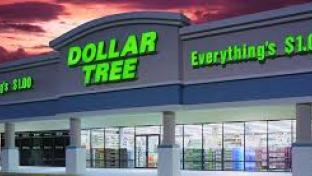 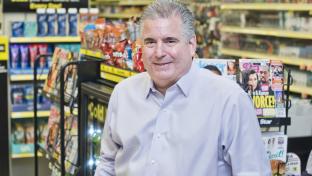 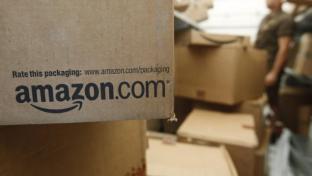