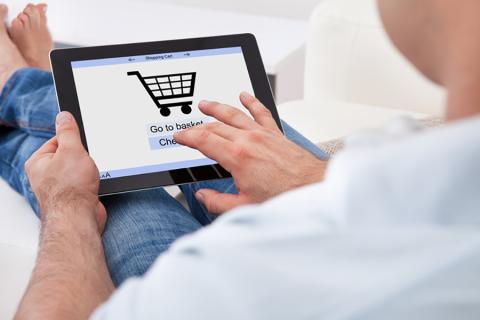 A fifth of "constrained" consumers are now regularly using online as their most frequented channel.

E-commerce is increasingly serving at a lifeline for consumers whose income and spending have been significantly curtailed during the pandemic, according to new research from Nielsen.

It found that 31% of those so-called “constrained consumers” globally are new to online shopping during the pandemic, and that 30% are shopping online multiple times per week, versus only 18% of other consumers.

“The evolution toward online reliance among constrained consumers stands at odds with the pre-COVID-19 perception that e-commerce would gain the most traction among consumers with greater financial muscle to flex,” a Nielsen spokesperson said. “Early hurdles to more widespread e-commerce adoption — namely delivery costs — have largely faded, with many retailers altering their online value propositions simply because it allows them to cast a much larger net.”

The findings come as this year’s edition of Amazon Prime Day — delayed because of the pandemic — is set to start, and as retailers prepare to launch early holiday deals in hopes of having a relatively robust fourth quarter. As all that happens, questions abound about whether retailers can handle the expected surge in holiday e-commerce — and as the ongoing growth of e-commerce is leading to store redesign and related efforts. As well, there is an larger push to encourage early holiday shopping this year, including via online channels.

As for the Nielsen report, it also found that: