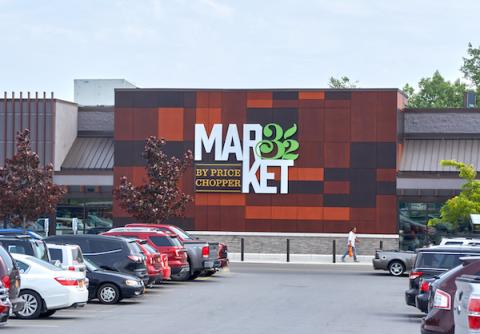 The deal, which was announced earlier this year, brings together two independent grocery chains that effectively doubles their footprint in the Northeast. The combined retailers operate nearly 300 stores.

The merger enables the two retailers to share opportunities for innovation and fortify their workforces, communities and trade partnerships.

To complete the merger, 12 stores were required to be divested as mandated by the Federal Trade Commission (FTC). The 12 stores will be purchased by C&S Wholesale Grocers and will be operated by affiliate company GU Markets LLC. C&S Wholesale has agreed to continue to recognize the union workforce at the stores, which are located in New York and Vermont.

Price Chopper recently made a move in the retail media space by launching its own network capabilities with the help of CitrusAd. Providing a self-serve ad platform, Price Chopper’s retail media platform offers brands the opportunity to develop targeted campaigns on its online shopping website and mobile app. The grocery retailer is among many that have created their own networks this past year, giving brands more advertising choices than ever before.