Florida-based grocer Publix is loading up its real estate team with new key players as the company pursues an aggressive real estate strategy.

Over the past few years Publix has been snapping up commercial real estate as the grocer continues to grow its retail footprint in order to block out competitors. Now the retailer has created a new executive position to further fuel its real estate ambitions.

Publix has named Woody Rayburn to the new position of VP of real estate assets, in which he’ll be responsible for managing the company’s growing shopping center portfolio and leveraging and acquiring assets as investments for the company. Rayburn began his Publix career in 1993 as manager of business analysis. He was promoted to asset manager in 2000 and to his current position, Director of Real Estate Assets, in 2003. Rayburn graduated from the University of Notre Dame with a bachelor’s of business administration in accounting. Rayburn also was a recipient of Publix’s President’s Award.

“We’ve increased our investment in real estate over the last several years as a better use of our capital resources,” Publix spokesman Brian West said in a statement. “As a result, our real estate department has seen a lot of growth.”

According to the Tampa Bay Business Journal, Publix's real estate portfolio has grown by $4.8 billion since 2008. In addition:

Publix also made some other key personnel moves this week.

In human resources, Alison Midili Smith, 46, will be promoted to Senior Vice President responsible for the strategic oversight of human resources, customer care & social media, and media & community relations. Midili Smith began her Publix career in 1995 as a part-time intern in human resources. In 1996, she was hired as manager of selection systems. She was promoted to director of employment and staffing in 1999 and director of organizational development in 2004. In 2013, she was promoted to vice president of talent and organizational development, and in 2016 was named Vice President of Human Resources. Midili Smith graduated from Emory University with a bachelor’s degree in psychology and earned her master’s and doctorate in industrial/organizational psychology from the University of South Florida.

With Midili Smith’s promotion, Marcy Benton, 48, will be promoted to Vice President of Talent Management. Reporting to Midili Smith, Benton’s areas of responsibility will include associate relations, associate services, diversity, policies and procedures, recruiting, and selection and performance management. Benton began her Publix career in 1992 as an expense accounting clerk. In 1995, she joined human resources, and after holding various positions, she was promoted to manager of associate diversity in 2001. In 2013, she was promoted to her current position, Director of Retail Associate Relations. Benton graduated from the University of Florida with a bachelor’s degree in business administration and earned her master’s degree in business administration from the University of South Florida. Benton also was a recipient of Publix’s George W. Jenkins and President’s awards.

“Developing talented leaders is important to our future success, especially as we continue to grow,” said Publix CEO & President Todd Jones. “I am proud of our ability to continue to perpetuate our Publix culture of promotion from within.”

Publix is privately owned and operated by its 188,000 employees, with 2016 sales of $34 billion. Currently Publix has 1,154 stores in Florida, Georgia, Alabama, Tennessee, South Carolina, North Carolina and Virginia. 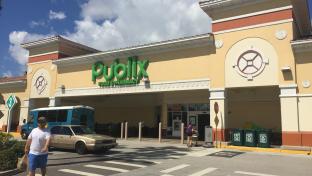 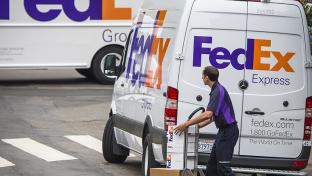 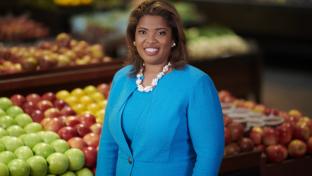 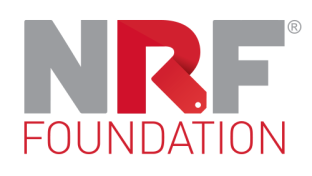 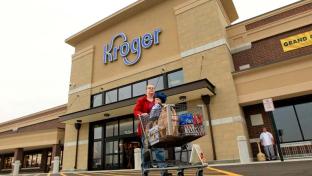