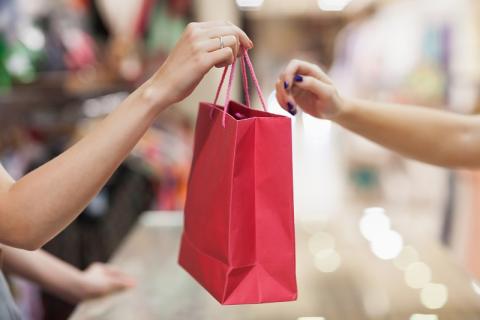 The February retail job increase was more than four times the gain of 10,800 jobs seen in January over December.

“This substantial gain in retail jobs is a significant positive sign regarding the health and viability of the industry,” NRF Chief Economist Jack Kleinhenz said. “It is stronger than expected and there were broad gains across most retail sectors. Beyond retail, labor markets continued to strengthen in all industries in February, and more jobs throughout the economy will mean more consumers shopping in retail stores. With tax reform in effect, consumer confidence increasing and strong underlying economic fundamentals, 2018 is off to a good start and we expect a prosperous year ahead.”

The February increase was more than four times the gain of 10,800 jobs seen in January over December. The three-month moving average in February showed an increase of 10,600 jobs.

Kleinhenz noted that retail job numbers reported by the Labor Department do not provide an accurate picture of the industry because they count only employees who work in stores while excluding retail workers in other parts of the business such as corporate headquarters, distribution centers, call centers and innovation labs.