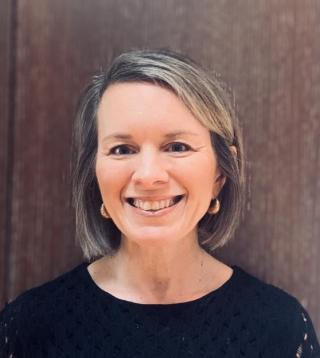 Big Y Foods named Sarah Steven as senior director of marketing to oversee all aspect of marketing for the Springfield, MA-based operator of 83 stores. She fills a position previously held by John Schnepp who retired.

Software solutions provider Food-X Technologies named Holly Peck to its advisory board. She founded  Women Who Code Vancouver and currently serves as a director of creative services at Soul Machines.

The chief technology officer at Uber Technologies, Thuan Pham, will leave the company May 16, according to a regulatory filing. “As the leader of our engineering organization for the last seven years, Thuan has made important contributions that have helped make Uber into the global technology platform that it is today," said Uber CEO Dara Khosrowshahi.