Newly appointed Dollar General board member Debra Sandler bring health and wellness expertise to the operator of more than 16,000 stores.

Veteran health and wellness executive Debra Sandler will joined the Dollar General board on April 1. She becomes the ninth member of the board and with her addition women will account for one third of board seats. Sandler currently serves as president and CEO of La Grenade Group, a marketing consultancy and also as CEO of Mavis Foods, a startup she founded. Earlier in her career she held senior leadership roles with Mars Inc., Johnson & Johnson and Pepsico. She also serves on the boards of Gannett Co and Archer Daniels Midland.

Former Lowe’s chairman, president and CEO Robert Niblock joined the board of Lamb Weston Holdings, a leading supplier of potato and other food products. Niblock served as CEO of Lowe’s from 2005 to 2018. Also joining the Lamb Weston board was Robert Coviello, SVP of sustainability and government affairs at Bunge Limited.

The National Grocers Association (NGA) named Jonathan Downey SVP of industry relations. Downey was previously with the Consumer Brands Association (formerly the Grocery Manufacturers Association), starting there in 2006 as an intern in the membership group and since then has held a variety of positions including vice president of member value creation.

Rethink Food Waste Through Econonics and Data (ReFED) named Dana Gunders executive director of the group after holding that role on an interim basis since last November. Gunder gained notoriety in 2012 when she authored the report, “Wasted: How America is Losing Up to 40% of Its Food from Farm to Fork to Landfill.”

“As an industry pioneer, FourKites has everything needed to be the next billion dollar brand - a hot market, great technology and world class customers getting real value,” said newly appointed CMO Rotter. 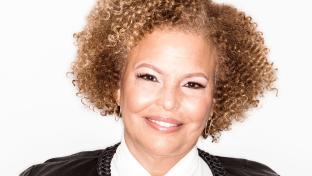 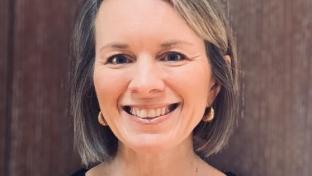