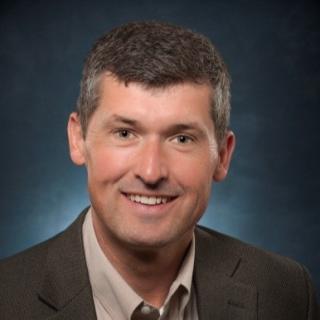 Henig has spent nearly three decades at Wakefern, holding numerous roles, most recently as VP of digital commerce and analytics where he oversaw launch of the company’s first microfulfillment center. In his new role, Henig will lead the development of creating a single, consistent brand voice and provide a deep understanding of the market, customers and competitors. He will oversee the branding, ecommerce, marketing and advertising departments.

Harris joins Wakefern from Save A Lot where he served as EVP and chief commercial officer. He will oversee procurement strategy, in-store merchandising, pricing and promotion. He will work closely with Henig to design and implement strategies to increase sales growth for the cooperative’s 50 members who operate 353 supermarkets. Prior to Save A Lot, Harris held various roles at Walmart and its Sam’s Club division.

Albertsons Companies promoted Evan Rainwater to the role of EVP of supply chain and manufacturing from his prior role as SVP of manufacturing. Rainwater will be responsible for the company’s global procurement, manufacturing, and distribution groups, including the company’s 20 food production plants. Prior the merger with Albertsons, Rainwater was with Safeway and also held roles with Winn Dixie, Rubbermaid and the plastics division of Mobil Oil.

“His background in logistics and extensive experience with our manufacturing operations will be a key asset for our entire supply chain operation,” said Albertsons president and CEO Vivek Sankaran.

Leading cannabis company Green Growth Brands said COO Randy Whitaker would serve as interim CEO following the departure of Peter Horvath who stepped down from his role as CEO and a board member of the company. Horvath served as CEO since January 2019.