The pandemic has made some consumers more aware of recycling — but more education is needed.

The pandemic has led some consumers to recycle more often, but awareness about the process still could use a boost, at least according to a new report from an industry group.

The Carton Council of North America on Tuesday said that 29% of consumers “report they have been recycling more during the pandemic and 56% have been recycling the same.” The council, formed in 2009, includes carton manufacturers Elopak, Evergreen Packaging, SIG Combibloc, and Tetra Pak, and works to “divert valuable cartons from the landfill.”

The recycling opportunity is especially high for food and beverage cartons, the group said. Those cartons are usually made from paper and can serve as feedstock for the manufacture of new paper products at paper mills.

“Food and beverage cartons contain high quality fiber which we desire to help us keep up with demand for products like toilet paper, tissues and paper towels,” said Michele Bartolini, senior marketing director for Sustana Fiber. “As the nation opens up, we will continue to need paper feedstock to produce new paper materials. If cartons aren’t recycled and end up in a landfill, we are losing the opportunity to utilize that material.”

But even with nearly a third of consumers recycling more, challenges still remain to get those numbers higher, according to the Carton Council’s new research.

“The survey also revealed that consumers don’t understand the impact between recycling and the new products created,” the group said. For example, 33% of consumers said that while recycling might help with product shortages, “they were not sure how much it really helped,” the report said. “While 18% felt recycling had no impact at all on alleviating shortages, 13% were unsure and had not thought about the connection.”

Those findings indicate that more education about recycling is needed among retail consumers, said Carla Fantoni, vice president of communications for the Carton Council. ““It’s great to see that people are either continuing to recycle at the same rate or recycling even more since spending increased time at home and generating more waste,” she said. “At the same time, the fact that consumers still aren’t seeing the connection between recycling and creating new products means that as an industry, there’s an opportunity to better educate about the important role it plays in our supply chain and building of a circular economy.” 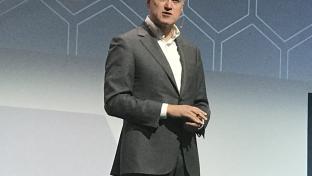 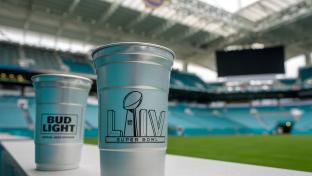