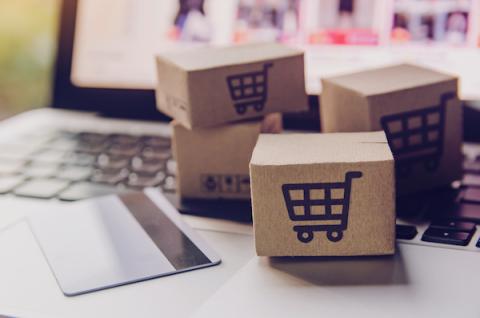 Retail sales were up 3.8% in January compared to December 2021, according to the latest figures from the U.S. Census Bureau. Year over year, retail sales were up 13% in January. When automobile dealers, gasoline stations and restaurants are excluded from the overall retail sector data, sales were up even higher for the month––rising 4.7% seasonally adjusted from December, the National Retail Federation (NRF) calculated. That’s after a 14.1% year-over-year increase in retail sales during the November-December 2021 holiday season, NRF also found.

That’s a new record growth rate for holiday sales, as well as the $886.7 billion spent during the holiday period. The continued sales growth was a positive indicator for the industry despite ongoing headwinds.

“January’s numbers show that 2022 is starting very strong for consumers and retailers, especially on the heels of a record holiday season and record sales in 2021,” NRF President and CEO Matthew Shay said in a statement. “While the year ahead has challenges with inflationary pressures, labor shortages, COVID-19 impacts and uncertainty related to international tensions in Russia and China, today’s numbers show that despite these concerns, consumers are spending, and the economy remains in good shape.”

Economic challenges, such as inflation, and other remaining pressures from the COVID-19 pandemic made January retail sales all the more impressive, NRF noted. Sales were up in all but two categories during the month, with year-over-year gains led by clothing and building materials stores and online sales.

“A triad of forces weighed on consumer behavior and spending as weather slammed a large portion of the United States, the omicron variant was relentless, and inflation was escalating,” NRF Chief Economist Jack Kleinhenz said. “On top of that, the enhanced child care tax credit ceased at the end of 2021, impacting millions of families. Despite all that, consumers ramped up spending even after a record-breaking holiday season.”