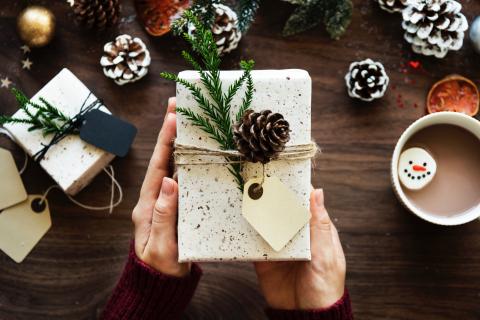 Staffing shortages will be common this holiday season according a new report.

Retailers are trying to get a headstart with their holiday hiring strategy, but not all the available positions will likely be filled.

According to CNBC, the labor market is tighter than ever. U.S. unemployment is at a record low of 3.9 percent, and companies are under pressure to raise wages, making it more difficult and expensive to keep talent, according to a new report. Roughly 23 percent of retailers weren't able to hire all the temporary workers they wanted for the 2017 holiday season, global consulting group Korn Ferry found. That's expected to get even worse this year.

"I guarantee you this issue has gotten bigger and bigger," said Korn Ferry Senior Partner, Craig Rowley. "There are more jobs out there than there are people looking for them. ... It's a hustle to find the talent."

Korn Ferry found that about two-thirds of retailers are hoping to hire at least as many seasonal workers this year as they did last year. But about 63 percent of respondents are also planning to give permanent workers more hours this year, when they aren't able to find people to fill shorter-term roles, according to CNBC.

Target said it plans is to hire 120,000 workers this holiday season, up 20 percent from a year ago. Macy's is planning to hire 80,000 people, in line with its initial hiring plans in 2017. And Kohl's recently said it plans to bring on about 90,000 people to work through the New Year, compared with 69,000 people in 2016, the last time the retailer provided a number for its plans, according to CNBC.

Despite the challenges, retailers are still upbeat about the holiday season. Greater consumer confidence and a stronger economy are expected to push more shoppers to open their wallets wider through the remainder of the year, for a third of retailers are expecting their sales to increase as much as 10 percent this holiday season year over year, Korn Ferry's survey said.