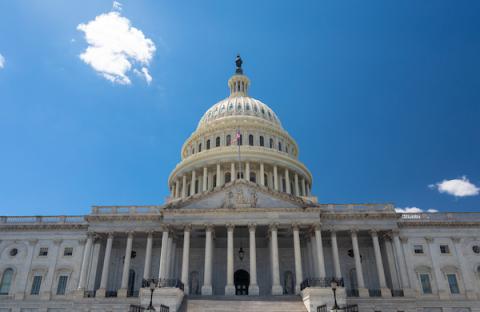 The bill includes investments for hard infrastructure, including the largest federal transportation investment in history, according to the White House. The retail industry has voiced its support for infrastructure investment, although groups such as the National Retail Federation (NRF) and the Food Industry Association (FMI) have lobbied against higher taxes to fund it.

U.S. infrastructure is in need of a major overhaul, and the retail industry stands to gain a lot. Several studies have shown the retail sector is heavily dependent on quality infrastructure, from imports and exports to roads, bridges and other transportation. Getting products from point A to point B is critical for the industry, which has been riddled with delays, lack of labor, overcapacity issues and other supply chain struggles exacerbated by the COVID-19 pandemic. Consumers are also impacted by the quality of infrastructure, with U.S. families losing thousands in disposable income over time due to poor infrastructure.

While President Biden originally proposed a spending package worth more than $2 trillion to address infrastructure, only a scaled back bill has been approved so far. Biden’s original deal sought funding to address the care economy, including home care, child care and other workforce concentrations. Republicans did not support these extra investments, and it is likely that Democrats on The Hill will pass a second funding bill through the reconciliation process to fund Biden’s additions.

Now that the infrastructure bill has been approved in the Senate, it faces “a potentially rocky and time-consuming path” in the House, The New York Times reported. House Speaker Nancy Pelosi (D-CA) in particular has focused on the approval of a second spending bill that addresses social and workforce issues. Pelosi and the 100-member Progressive Caucus have noted it will not approve the infrastructure bill without approval of a second bill in the Senate.

The $1 trillion bill include $550 billion in direct investment, including:

NRF recently noted it was hopeful a bill would pass, urging lawmakers to start making investments as soon as possible.

“The infrastructure plan is not designed to be a short run stimulus plan, but if we want to realize the benefits when the economy is fully recovered in the future, now is the time to get started,” Jack Kleinheinz, chief economist at NRF, wrote in a July blog post.