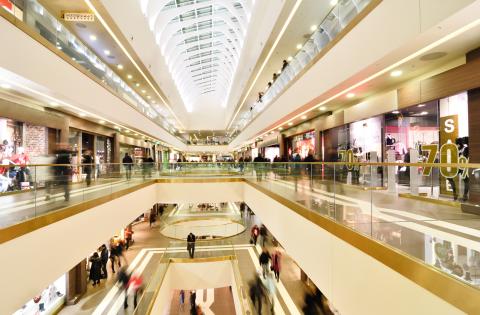 That’s according to a recent survey on shopper behavior from Alvarez and Marsal’s Consumer and Retail Group. A whopping 80% of consumers are planning to continue shopping as they have throughout the pandemic, while only 5% plan to revert back to their pre-pandemic ways. The survey of 1,500 consumers was conducted as the Omicron COVID-19 variant was fading and also prior to the Russian invasion of Ukraine.

“Though these represent an improvement from results of the fall 2021 survey, overall consumer sentiment clearly remains weak,” Jonathan Sharp, managing director in Alvarez & Marsal’s consumer and retail group and lead author of the report, said in a statement.

Inflation was cited as the No. 1 barrier to spending, and consumers are increasingly focusing their spending on needs. As a result, spending on indulgence and gifts has fallen as a priority among consumers. Shoppers are also focusing on spending for function rather than leisure pursuits, with 59% of respondents mostly or only shopping when there is something they really need. And that means consumers are bundling shopping trips in order to shop less often and buy more items per trip––a trend that appeared during the onset of the COVID-19 pandemic.

“Our survey shows that consumers are not much more confident than they were in the fall of last year,” Sharp said. “They continue to be focused on basic needs with less frequent shopping trips, and their biggest concern is inflation.”

“While they may not feel optimistic, consumers are beginning to open their wallets, go on vacation and eat in restaurants, presenting opportunities for retailers and businesses alike,” Sharp said.

That’s reflected in a drop in delivery apps usage, including DoorDash and Uber Eats, according to the survey. Most income levels show declines in delivery apps, except those making below $25,000, the survey found.

Compared to the fall of 2021, consumers are still spending more in categories that reflect pandemic behaviors. For example, home decor spending increased 10 percentage points in the latest survey, personal care was up 9 points and fresh food rose 7 points.