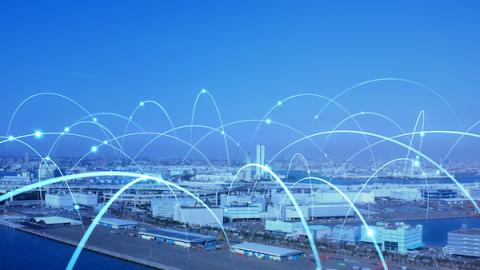 That’s according to a recent survey from TransUnion that queried consumers about their holiday shopping habits. Following two years of declines, this year’s survey showed a 22% increase in the number of respondents who plan to spend more on holiday shopping. Gen Z is leading the charge for more spending, with 36% planning to spend more.

Unsurprisingly, online shopping is expected to be strong this holiday season, with 83% of respondents indicating they plan to do at least half of their holiday shopping online. However, there are underlying concerns among this group, plus more consumers are shopping in-person this year compared to 2020.

“Half of that group are concerned merchants won't fulfill their orders online,” Mark Rose, senior director of marketing solutions, told Retail Leader. “We can see some effects of that sentiment in the survey, with half of respondents beginning [shopping] in October or earlier this year. It has shifted earlier compared to previous years, and the trend continues to shift earlier.”

Older consumers were more likely to say they were shopping earlier this year, with 51% of Baby Boomers beginning in October, compared to 36% of Gen Z consumers.

Amid the concerns from consumers on supply chain delays and potential inventory issues, there are opportunities for retailers to grab the attention of consumers that haven’t shopped with them previously. Forty-four percent of respondents said they will consider new retailers they are familiar with, while 23% are open to new retailers they have never heard of before.

In addition, consumers are willing to take on a little more friction in their online shopping experience if it means the process will be safer. For example, two-factor authentication is becoming more commonplace among online retailers to verify shoppers’ identities. Half of respondents have a positive view of additional identity validation requirements at checkout, while 45% have a neutral view, noting the additional requirements don’t affect their shopping habits. Another 15% said not having security on a site is a top reason for abandoning their cart.

“Retailers shouldn’t be afraid to have a little bit of friction to ensure consumers are in a safe environment,” Rose said.

“That's significantly more important among younger shoppers,” Rose noted. “We all want quality products at competitive prices, but conditioning a brand as environmentally responsible can help attract and retain customers.”