The Kansas City Chiefs bested the San Francisco 49ers in Super Bowl LIV by a score of 31 to 20, but there was another even bigger and more unlikely winner from the big game. The roughly 65,000 people who squeezed into Hard Rock Stadium in Miami Gardens to watch the event were exposed to an environmental innovation with big retail potential.

Attendees at the game, many of whom hold positions of power and influence, were served beverages in a new type of aluminum cup manufactured by Ball Corporation. The company once known best for glass jars and canning, Ball worked with Super Bowl sponsor Bud Light and hospitality services provider Centerplate to have 50,000 aluminum cups available for use at the game.

"We developed the aluminum cup to ensure it meets growing demand for more green products, and we're excited that our partnership will give this year's Super Bowl fans the opportunity to do better by the environment,” Ball CEO John Hayes said prior to the game.

Ball no longer makes glass jars, it’s now a $12 billion global company, and it is betting big on aluminum cups as single use plastics are increasingly vilified. And what better way to promote awareness and accelerate adoption of a product introduced last fall than to put it in the hands of the elite and influential who attend the Super Bowl. The new cup is already enjoying momentum following its introduction at sports venues near Ball’s Broomfield, Colo., headquarters. The cup debuted at Hard Rock Stadium during the Miami Dolphins final home game and will continue to be used at the facility this year, replacing an estimated 500,000 plastic cups, according to Ball and Centerplate.

Currently only available in a 20-ounce size, Ball is exploring additional sizes and also accelerating construction of a plant dedicated to making the aluminum cup in Rome, Ga., to help alleviate a backlog of orders. Described as “infinitely recyclable,” Ball maintains that aluminum is the most sustainable beverage packaging material and 75% of the aluminum ever produced is still in use today. 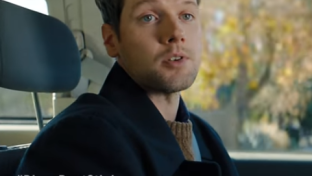 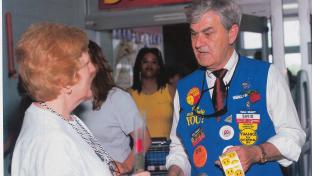 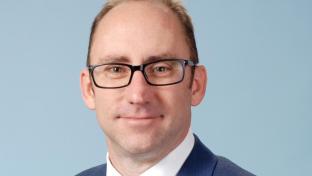 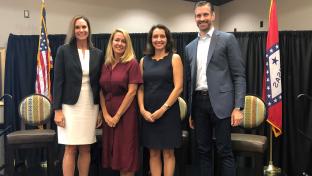 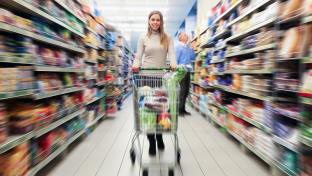