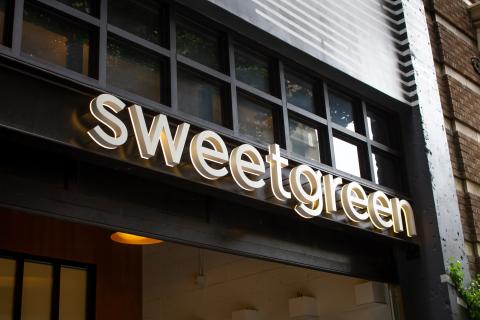 The new offering, dubbed “Sweetpass,” gives customers $3 off every $9.95 purchase or higher if they purchase a $10 subscription.

Sweetgreen’s move also comes just weeks after the chain announced its initial public offering. However, the company’s share price has dropped roughly 40% since its debut in November 2021. Sweetgreen previously attempted a loyalty program before ditching it, offering consumers $9 off when they reach $99 in value. The new program, with a lower price point, may appeal to a wider customer base.

The new Sweetpass can be used once per day, and its introduction is likely to catch on among consumers pledging a healthier lifestyle at the beginning of the new year. The pass can be purchased Jan. 3-16 and cannot be applied on third-party apps.

"It's an optimal time of year because of new year's resolutions and the food that Sweetgreen sells," Daniel Schlossman, senior vice president of digital and growth at Sweetgreen, told CNN Business.