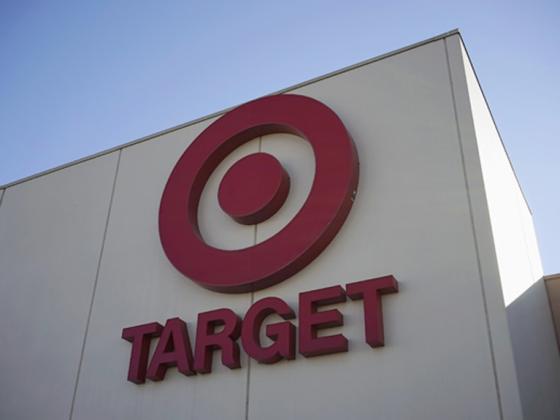 George Barrett served as chairman and CEO of Cardinal from 2009 to the end of 2017.

George S. Barrett, former chairman and chief executive officer of Cardinal Health, Inc., has joined the Target board as a new director.

Barrett has spent the last decade at Cardinal Health, a global, integrated healthcare services and products company. He has held the role of chairman and CEO for the majority of his tenure, from 2009 to the end of 2017, serving as executive chairman until November of 2018.

"George brings to Target's board a wealth of experience at the helm of global organizations in a complex industry that's weathered almost constant change. He has proven success as both a manufacturer and a service provider, a strong reputation for creating dynamic workplaces that attract and retain great talent and a tremendous passion for the people he serves. George's expertise will offer a valuable perspective as we look ahead to scaling our full slate of strategic initiatives in 2019 and beyond," said Brian Cornell, chairman and CEO of Target.

During his tenure, Cardinal Health grew to rank 15th on the Fortune 500, with 50,000 people in 60 countries and with an annual revenue of more than $130 billion. Under his leadership, the company received a number of accolades, including Fortune's World's Most Admired Companies, Forbes America's Best Employers, The Drucker Institute's list of top companies for corporate social responsibility, the National Association for Female Executives' Top Companies for Executive Women, Chief Executive Magazine's Top Companies for Talent Development, and a host of awards for its public health and philanthropic activities.

Prior to joining Cardinal Health, Barrett spent a decade at global pharmaceutical manufacturer Teva Pharmaceutical Industries, serving in a variety of leadership positions including president and CEO of its North American business and corporate executive vice president for global pharmaceuticals. Barrett has been active in public, civic and community leadership. He serves as a director for the Federal Reserve Bank of Cleveland, chairman of the Healthcare Leadership Council, vice chairman of The Conference Board and a trustee of the Committee for Economic Development. Barrett also serves on the board of directors for Brown University, Nationwide Children's Hospital, the Columbus Partnership, the Rock and Roll Hall of Fame and the Columbus Foundation.