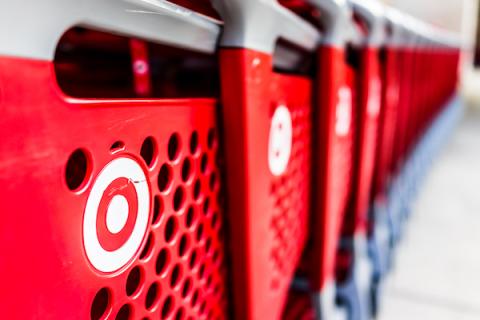 The massive hiring initiative comes as the retailer prepares for the busy holiday shopping season. According to Target, it is offering its current team members an additional five million hours, adding up to more than $75 million in pay.

“Our store teams continue to step up to serve our guests and communities when they’re counting on us most, time and time again,” said Mark Schindele, Target’s chief stores officer. “They are at the heart of our winning strategy, which is why Target continues to invest in providing training, consistent hours and schedules and support, to take care of them as they deliver for guests and power our business.”

Target is far from the only retailer ramping up hiring at the moment. Several other major companies, including Walmart, CVS Health and Dollar Tree, have looked to fill tens of thousands of roles over the past few weeks. E-commerce giant Amazon recently conducted a virtual career event to fill 40,000 roles, during which more than 1 million people applied.

As retailers seek huge numbers of new employees, they are faced with a tight labor market and shortage of workers. Several other industries, including hospitality and restaurants, are similarly having trouble filling open roles as pandemic measures have lifted and consumer behavior has shifted. As a result of the labor shortage, retailers have increased wages and expanded benefits.

Target increased its minimum wage to $15 per hour during the pandemic and has issued several rounds of bonuses since mid-2020 to its front-line staff. The retailer stated it will continue to clean and disinfect carts and baskets between use, in addition to taking other health and safety measures, to protect team members and customers.

Target has also utilized a mobile scheduling app to allow team members to add or swap shifts to complete their schedules. The company’s “On Demand” program, which already has 20,000 team members, offers team members the ability to work more sporadically and pick up occasional shifts. After the holidays, many of the temporary staff members will have the opportunity to stay on board, Target said.