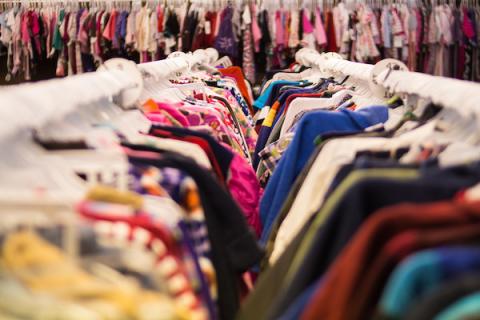 The deal is valued at $28.5 million and launches thredUP’s expansion into Europe. The European resale market was valued at $21 billion in 2020 and is expected to grow to $39 billion by 2025. The acquisition comes on the heels of other recent deals for thredUP, including with Vera Bradley, Farfetch, LG and Madewell.

Remix has custom-built single-SKU logistics, like thredUP, that processes millions of unique garments efficiently. Under terms of the acquisition, Remix will operate as an independent business unit under the thredUP umbrella, with CEO Lyubomir Klenov in the lead. The acquisition adds a complementary operational infrastructure and an experienced management team for thredUP’s Europe expansion, the company stated.

"Lyubomir and his team have built a strong, lean, customer-first business, and they know how to deliver resale operationally across multiple markets in Europe," said James Reinhart, Co-Founder and CEO at thredUP. "We're bullish about the massive opportunity in the European resale market and are thrilled about the chance to build on Remix's technology and operational expertise to help accelerate its growth."

Klenov will lead thredUP’s expansion into Europe as it builds out in other key markets.

"We've long admired thredUP's leadership in the United States and their dedication to building a mission-driven company that makes it easy to buy and sell secondhand," Klenov said in a statement. "Together, I believe we can build upon Remix's core operational engine, technology and logistics to bring that scalable experience to the European market, where resale has only scratched the surface."

The deal is expected to close in the fourth quarter of 2021, subject to customary closing conditions and other deal-specific conditions.