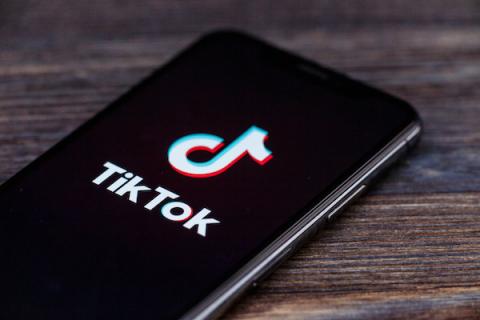 Pinterest and TikTok are the alternative way to traditional online shopping that Gen Z plans to use. Two-thirds of Gen Z shoppers have turned to these alternatives to make purchases over the last year. And 68% plan to use these non-traditional channels for Black Friday and Christmas shopping, according to Brightpearl.com.

Among non-traditional shopping channels, Instagram is the most popular among Gen Z, with 47% planning to use the platform this holiday season. That’s followed by Facebook (40%), Amazon Alexa (35%), Pinterest (32%) and TikTok (29%), Brightpearl.com found.

Here are the top 10 alternative ways consumers want to shop this holiday season:

“[Forty-five percent] of Americians in their 30s intend to use similar ways of spending during their Christmas and Black Friday sprees too,” the study noted.

In general, consumers enjoyed combining social media and shopping, particularly through livestream. Users can interact and socialize with their friends while also shopping.

While consumers are ready to click through social media to make purchases, not all retailers are set up to meet consumers on these platforms. In fact, there is a fairly low adoption for new discovery and selling channels, including TikTok (12%), YouTube (24%) and livestream spending (15%), according to Brightpearl.com, which queried 200 retailers in a separate study. A lack of presence on social media platforms could be detrimental to retailers in the future.

“In the pre-internet age, retailers gradually realized shopping can be a form of entertainment, and a wider social activity, which is not only fun for consumers, but also results in more sales,” Nick Shaw, a Brightpearl.com spokesman, said in a statement. “As such, traditional stores made more effort to make shopping ‘an experience’ — a form of leisure. The ‘new normal’ for commerce this holiday season and beyond is now likely to be framed by many non-traditional ways of shopping, which provides a huge choice to consumers and retailers.”