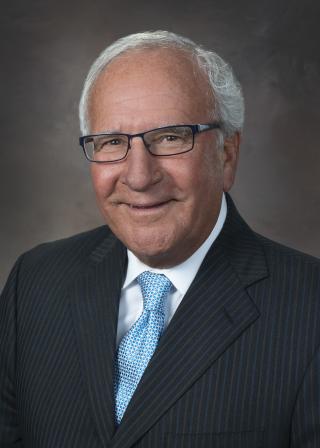 United Supermarkets LLC CEO Robert Taylor has revealed he will retire on March 1, and that Sidney Hopper, currently president of Lubbock, Texas-based United, will succeed him. Taylor will remain in an advisory role for the company as EVP – senior advisor.

“I have been working for, or with, this great company for 51 years, and I am ready to have a little more flexible time to spend with my wife, Jan, and our kids and grandkids,” Taylor said in a Feb. 9 video.

The store count of United more than doubled to 96 locations during Taylor’s time at the helm, along with a large expansion of the grocer’s self-distribution center, and the acquisition of a manufacturing facility and ice plant.

In 1971, Taylor began running his father’s wholesale tobacco and candy business, R.C Taylor Wholesale, after his father became ill, and the company flourished under Taylor’s leadership. In July 2007, Taylor sold R.C. Taylor Wholesale to one of his biggest customers, United, and joined the company’s leadership team as VP of logistics. In 2010, Taylor became CEO of United, which subsequently became part of Boise, Idaho-based Albertsons in 2014. 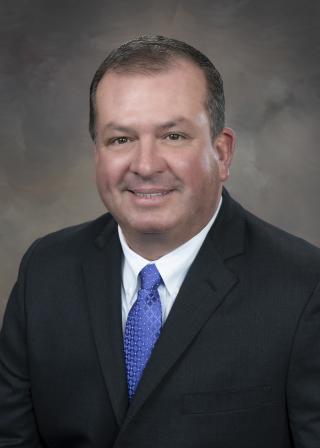 Sidney Hopper, currently president of United Supermarkets, will take on the role of CEO upon Robert Taylor's retirement.

In his new role, Taylor will continue leading United Food and Beverage Services, a new venture formed to provide banquet services and concessions, and to operate the Rave On restaurant within Buddy Holly Hall, a $153 million privately funded entertainment and education venue opening in Lubbock this month and named for the legendary performer, the city’s most famous son. Taylor will continue as part of the executive team, with involvement in government relations, real estate, innovation and special projects.

“It is hard to quantify all Robert has brought to this company,” noted Hopper. “Robert is an innovator, and he invests in developing people and communities. There are few things that have happened in our company over the last 13 years that don’t carry Robert’s fingerprints. He is an ardent community supporter and models that value for all the leadership in stores and facilities across the 54 communities we serve.”

Taylor has also served as a board member, including on FMI’s board of directors, and was a two-term president of the Texas Association of Wholesale Distributors, among other industry activities. He’s also active in community endeavors.