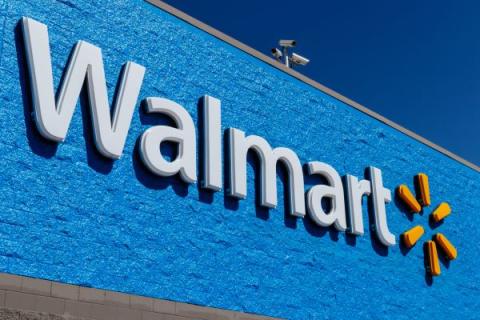 The retail giant is hoping to add associates to its stores, clubs, campuses and supply chain facilities. The hiring push comes as Walmart is growing its online grocery business, with the intent to hire personal shoppers, delivery drivers and data scientists, among other roles. In addition, Walmart is hiring for its global tech organization, with new hubs in Toronto and Atlanta.

Walmart has made big strides in its health business, hiring 5,500 pharmacists/pharmacy managers in 2021, the highest number in a one-year period, and more than 13,000 pharmacy technicians. The retailer also hired 4,500 truck drivers last year.

Walmart’s hiring push also comes as the labor market has tightened. Plus, Walmart’s $12 hourly starting wage is below its competitors––Target and Amazon both start at $15 per hour. However, Walmart stated that 75% of its U.S. store, club and field management started their careers as hourly associates.

Walmart also touted its enhanced benefits in its hiring announcement, citing its Live Better U (LBU) education program, which it expanded last year to offer more programs with additional academic partners. In the expansion, Walmart announced it would cover 100% of tuition and books up to a certain amount. Since that change, there has been a 44% increase in the number of U.S. field-based associate participants in LBU.