Walmart is heading to the polls

Walmart is heading to the polls

Walmart is joining Patagonia and other retailers in forming a nonpartisan coalition to encourage voter turnout in the U.S.

Walmart is joining Patagonia and other retailers in forming a nonpartisan coalition to encourage voter turnout in the U.S.

President Trump came to office boasting of his business bona fides and suggesting that companies and chief executives would welcome his market-friendly policies, according to the New York Times. However, Chief executives have spoken out against the President’s immigration policies, protested his decision to pull out of the Paris climate agreement and quit his business councils after his questionable response to last year’s violence in Charlottesville, Va.

Now, ahead of the pivotal midterm elections in November, a coalition of major companies — including Walmart, Patagonia and Lyft — are making a big push to increase voter turnout, according to the New York Times.

The participating companies all insist that the effort, called Time to Vote, is nonpartisan, according to New York Times. They say they are concerned with persistently low voter turnout rates, and want their employees and customers to get to the polls on Nov. 6.

“For democracy to work, people have to vote,” said Chip Bergh, the Chief Executive of Levi Strauss & Co., which was one of the companies that helped organize the effort. “The greatest threat to democracy is apathy.”

To read the full article by the New York Times, click here. 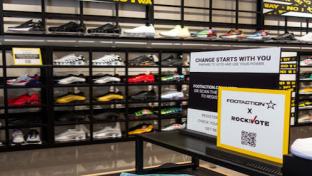 Retail News
Foot Locker Will ‘Rock the Vote’ in September 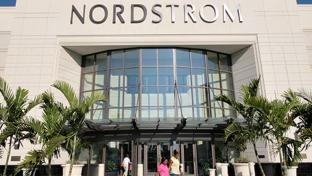 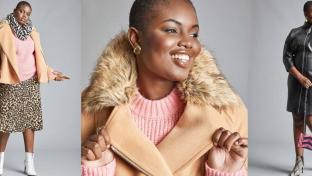 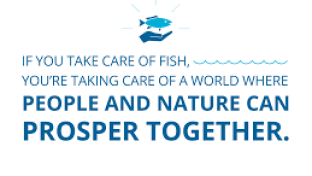 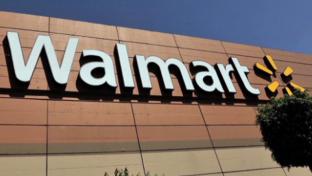